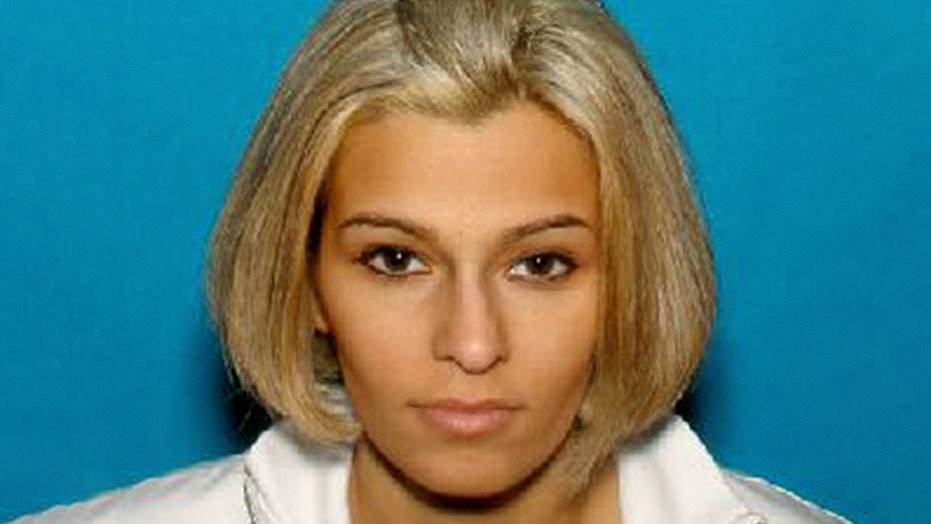 A psychic was arrested in Massachusetts by cops who said she scammed a woman into paying her $71,000 to exorcise a demon that possessed her 10-year-old daughter.

The police report said the victim became convinced that a demon was in possession of her daughter after going to see Milanovich on Nov. 15, NBC 10 Boston.

Milanovich, otherwise known as Ms. Tracy, told the victim her daughter was “dead in God’s eyes” and had “something inside her that was bad,” according to the station.

Milanovich, police said, told the victim she would need to “purchase her daughter’s soul back” and over the next month kept asking for money, the station reported.

The police report also said Milanovich informed the victim she would “take the demon from her daughter and place it in {a} Barbie doll” and instructed her to tell no one because the “spirits would know” if she did, according to the station.

The victim eventually told her husband who told police and launched an investigation on Dec. 17, the station reported.

Milanovich was arrested Dec. 27, on larceny and witness intimidation charges.

It wasn’t immediately clear if she had an attorney, the station reported.