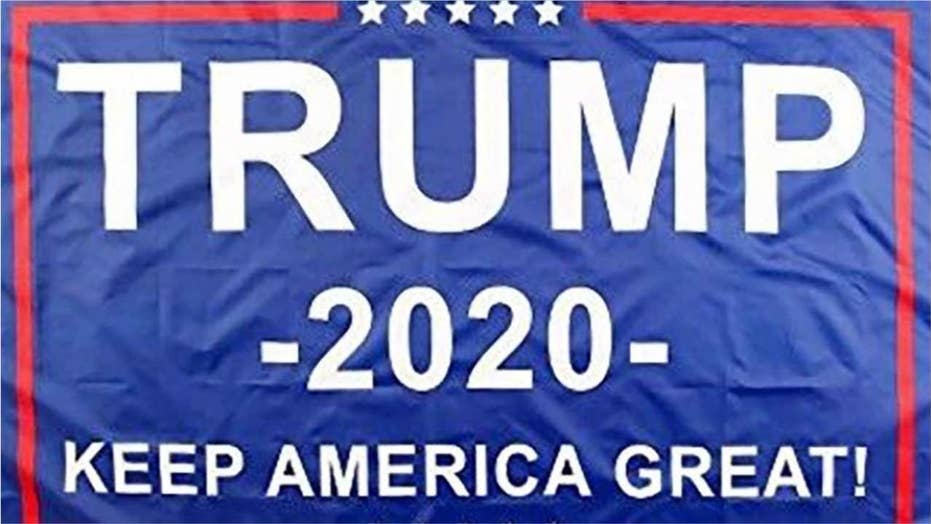 Jordan High School students were seen clad in American flag garb while supporting their team, which was taking on Minneapolis Roosevelt High School. A coach who was in attendance took issue with the young fans holding the banner and took out his frustration in a Facebook post.

“I coach a predominantly black inner city high school team,” Michael Zeke Walker wrote in the post. “We go out to a rural area in Jordan, MN and this is there. Please explain how and why this is appropriate at a high school basketball game?”

Walker, who is black, included #blackandproud and #blackmenmatter hashtags in his post. He is also the director of the Minneapolis School District’s Office of Black Male Student Achievement, the Star Tribune reported.

Superintendent Matt Helgerson expressed “regret that Roosevelt players and their coaching staff, fans and community were made to feel uncomfortable, as it is always our intent to graciously host our opponents” in a statement released Wednesday. He added that the district was reviewing the matter.

The Roosevelt team stayed in the locker room for the national anthem and the Jordan team “was made aware of that practice before the game,” Minneapolis schools spokesman Dirk Tedmon said.

He added that the district’s policy is “to not allow political advertising,” according to the Star Tribune.

In a statement released to Fox News, the Roosevelt team said they were "really surprised" by the attention the story received and "appreciate that Coach Walker started the discussion."

"The issue is what our President represents to many people of color, whether that’s what the Jordan fans knew or not. Looking back, we now wish we had the opportunity to talk to the Jordan players about what that banner represents to us here at Roosevelt," the statement read. "Then we could also tell them why we stay in the locker room during the National Anthem. The protest of the anthem and the lack of handshaking (we don’t do that in our conference) in pregame were not meant to be disrespectful. We get that that’s hard for some people to understand. The only way we can help each other understand is through a dialogue.

"This all comes down to people trying to see one another’s point of view—and we’re coming from a place that recognizes a history of oppression for people of color in the U.S," the statement continued. "As young people, it’s our job to bridge the divide and make the world a better place, a safer place, for every person, no matter their color or culture. We mean no harm toward Jordan or its fans, and we hope they will stand with us for change."