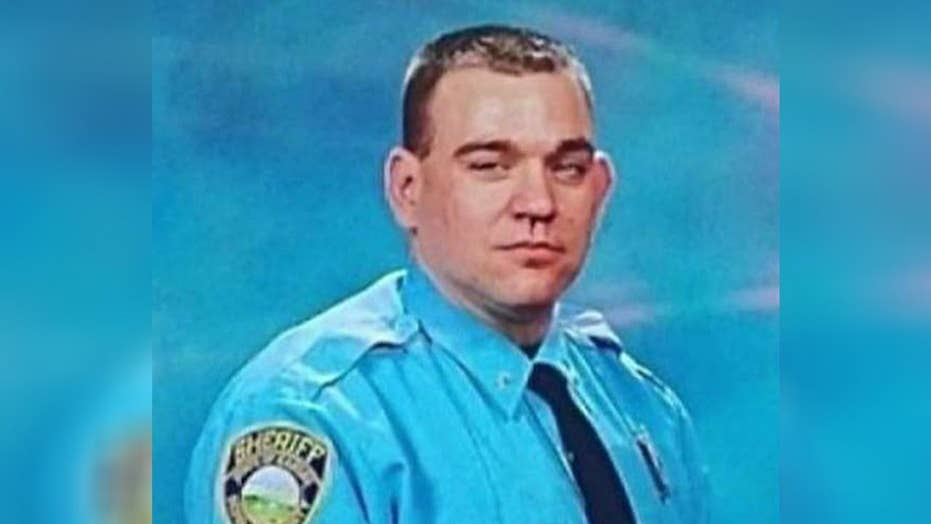 A sheriff's deputy in Kansas was shot and killed in the line of duty on Sunday, investigators said.

Kunze approached the suspect who was armed with a .40-caliber handgun, and when the deputy tried to apprehend the suspect, a struggle ensued.

When backup arrived around 1:50 p.m., both Kunze and the suspect had been shot. The suspect was pronounced dead at the scene. Kunze was taken to a hospital where he later died.

A ballistics investigation is underway to determine if the .40-caliber handgun was fired, KWCH reported. No additional information on the suspect was released.

"Robert was a great asset to the sheriff's office," Sheriff Jeff Easter said at a news conference. "Robert was an exceptional deputy who was loved by everyone he worked with."

Kunze, a 12-year veteran of the Sedgwick County Sheriff’s Office, was survived by his wife and daughter.