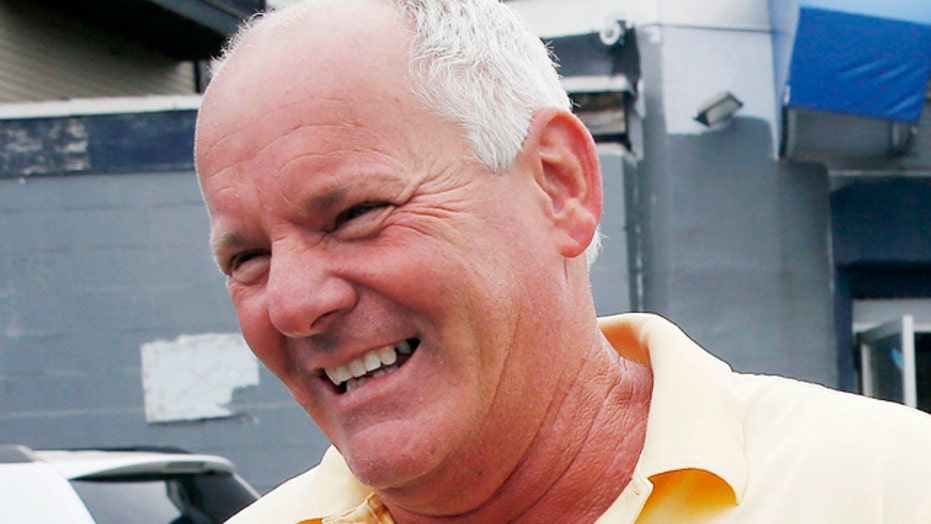 Forensic Pathologist Dr. Michael Baden on how cyanide laced ice coffee killed Stephen Rakes and what it takes to kill someone with that poison

BOSTON – Jurors in the trial of James "Whitey" Bulger began deliberations Tuesday in a sweeping racketeering indictment that accuses the reputed crime boss of participating in 19 murders during a two-decade reign over Boston's underworld.

The jury began discussing the case after hearing instructions from Judge Denise Casper. Bulger is charged with orchestrating or committing the killings during the 1970s and `80s while he allegedly led the notorious Winter Hill Gang, a crew of mostly Irish-American gangsters.

Bulger was one of the nation's most wanted fugitives after he fled Boston ahead of a 1994 indictment. During his 16 years on the run, his secret relationship with the FBI as an informant was revealed, embarrassing the FBI and exposing corruption within the bureau.

Bulger, now 83, was finally captured in Santa Monica, Calif., in 2011, where he had been living in a rent-controlled apartment near the beach with his longtime girlfriend.

In a 32-count racketeering indictment, Bulger is accused of being a hands-on crime boss who killed anyone he saw as a potential rival or danger to the gang. He is accused of shooting or strangling some of the victims himself. In other cases, he allegedly ordered the slayings, or participated in some other way.

He is also accused of making millions by extorting drug dealers, bookmakers and legitimate businessmen by threatening to hurt or kill them or their families.

Bulger's lawyers strongly denied that Bulger was ever an informant and told jurors the government's three main witnesses -- all once-loyal Bulger cohorts -- were pathological liars who blamed Bulger for crimes they committed so they could get reduced sentences.