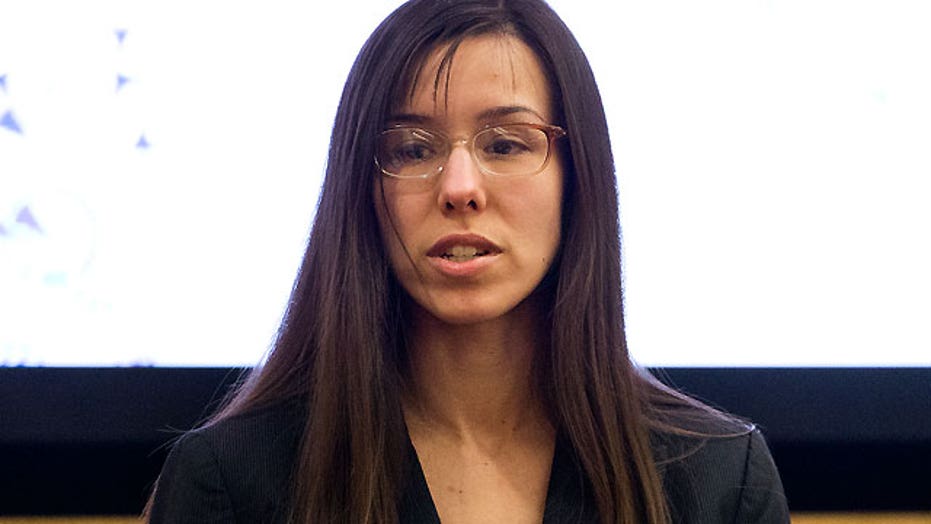 Jodi Arias testifies about why she killed her ex-boyfriend

PHOENIX – Jodi Arias is set to return to the witness stand in the death penalty case against her after a prosecutor concluded his cross-examination of the defendant last week.

The 32-year-old is charged in the June 2008 killing of her lover in his suburban Phoenix home. She says it was self-defense, but police say she planned the attack on Travis Alexander in a jealous rage. Arias initially told authorities she had nothing to do with Alexander's death, then blamed it on masked intruders before settling on self-defense.

Prosecutor Juan Martinez concluded his cross-examination of Arias on Thursday after hammering her over repeated lies. Authorities are working toward a first-degree murder conviction in order to try for a death sentence.

Arias is expected to resume testimony Monday when trial resumes.