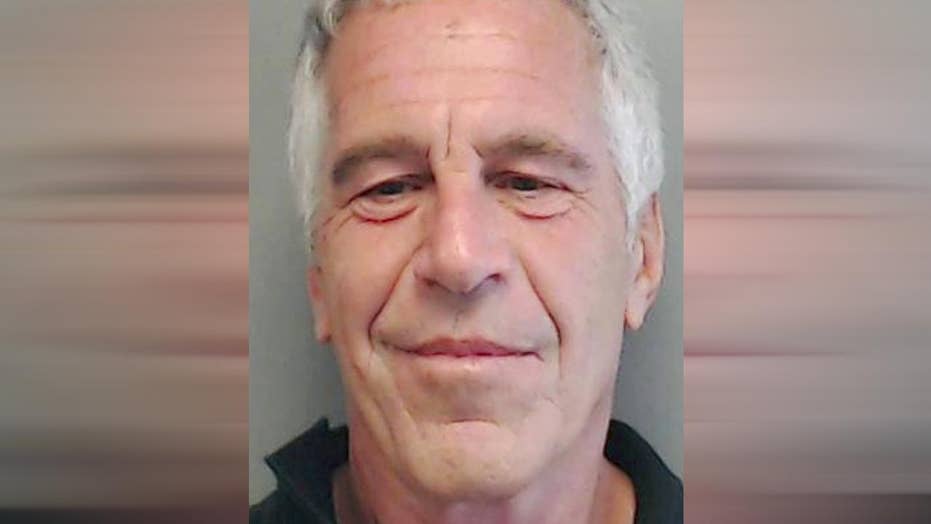 In the final days of Jeffrey Epstein’s life, the high-flying financier who had once counted royalty and presidents among his friends was largely flying under the radar, communicating little from his eight-foot-square cell in a New York federal lockup.

Epstein was grounded following his July arrest on the sex-trafficking charges that had dogged him for decades — charges that now threatened to keep him locked up for 45 years (for the 66-year-old, the equivalent of a life sentence).

"He mostly kept to himself,” a federal source connected to the Metropolitan Correctional Center in Manhattan told Fox News. “He was polite. Didn’t say much.”

And then, sometime in the early hours of Saturday morning, Epstein, alone in a special-housing cell separate from the rest of the prison, with extra monitoring and security, was apparently able to once again outmaneuver the justice system, taking his own life before facing his alleged victims in court. Indeed, Epstein’s shocking death in federal custody has opened a veritable Pandora’s box of questions — first and foremost, where has Epstein's demise left the legal case against him?

“With regard to the criminal case, our law presumes him innocent,” said David Katz, a former assistant U.S. attorney in Los Angeles. “We will not have Epstein’s side of the story. While that may not have exonerated him, it might exculpate some alleged accomplices.”

EPSTEIN DEATH MAY NOT MEAN END OF SEX TRAFFICKING PROBE

The U.S. attorney in Manhattan has declared that others who may have conspired with Epstein will continue to be closely investigated.

But according to Katz, who did not work on the Epstein case, “anyone charged will likely claim that Epstein, alive, would have cleared him or her, and they were deprived of Epstein testifying for and providing material on their behalf because of the government’s negligence."

At the same time, however, alleged accomplices may also face more time under the microscope without Epstein to shield them from view.

Melissa L. Jampol, a former sex crimes assistant at the Manhattan District Attorney’s Office, underscored that a brighter light will now likely shine on the “others” named in the Epstein circle and any possible criminal proceedings against them.

“There is a strong possibility that criminal charges could be brought against others involved in the allegations involving Epstein and who were potentially his co-conspirators — those who enabled his actions,” said Jampol. “Epstein’s death may also make survivors likely to come forward and contact law enforcement authorities.”

But those who have yet to be implicated in Epstein's alleged pedophilia ring may now never have to answer for their actions.

“If [Epstein] was alive and other names brought up truly did not do anything, he could have fessed up and exonerated them. On the flip side, he could have been pressured to give up information" on others, said Michael Weinstein, a New York-based lawyer and former trial attorney and federal prosecutor with both the Department of Justice and U.S. Attorney’s Office in Washington, D.C. “But he couldn’t have done what he did without help – and there is probably a sigh of relief from some people involved" since Epstein died.

Additionally, while criminal charges can't be pursued against a dead person – and all charges will likely be dismissed against Epstein once his death certificate is presented to the court – his passing won't stop any civil claims, criminal defense attorney Troy Slaten pointed out.

“The fact there will be no criminal case – either guilty verdict or guilty plea – does make it more difficult for the victims to win in civil court," he said. "If he was convicted of a crime against a certain victim, the only issue in civil court is how much money in damages the estate of Epstein must pay. Now that there will be no criminal case to piggyback on, any victim must now prove, in every civil case, that they were harmed by Epstein and how much is fair to make them whole.”

Many legal experts anticipate such claims may multiply dramatically, with many more alleged victims coming forward to tell their stories.

“Ironically, some victims who may have feared retribution from Mr. Epstein or those involved with him, may now feel more free to come forward,” said Joe Peters, a former police chief and federal prosecutor.

The civil cases will be aimed at Epstein’s estate, and, while his exact net worth has been subject to debate in recent weeks – it remains murky how he got so wealthy, and how he stayed that way – he was reported to have been worth at least $500 million, according to Bloomberg.

Less than three weeks before his death, Epstein was found semiconscious and curled up in his cell with marks on his neck in what was thought to have been a legitimate suicide attempt or a cry for better conditions. Authorities also probed the possibility he'd been assaulted by another inmate.

In 2008, the financier pleaded guilty to two counts of solicitation of prostitution, including one with a minor, and was sentenced to 18 months in jail. But under a highly controversial plea deal, he was allowed to leave for work five days a week and was released five months early.

While Epstein was convicted in a Florida state court, he was given a pass from federal prosecution under the plea deal — which also gave four unnamed co-conspirators and "any potential co-conspirators" immunity from criminal charges.

After his release, he continued to lead a lavish – if not slightly less flashy – lifestyle. But after the allegations against him received new national attention, he was apprehended – this time by the FBI – when his plane touched down at New Jersey's Teterboro Airport on July 6. At that time he was charged with sex trafficking and conspiracy to engage in sex trafficking. Soon after, he was denied bail while awaiting trial.

Separately, the Bureau of Prisons is now the subject of extensive questions – there are new probes by the FBI and the Department of Justice's inspector general – as officials wonder how such a high-profile inmate, who had reportedly attempted suicide and then been placed on a suicide watch for a week, could have still found the time, the means and the privacy to kill himself.

“There are the questions of whether Bureau of Prisons (BOP) employees were overworked or incompetent,” said the federal official. “But many are still asking, did someone really get to someone to make this happen?”

Despite reportedly being required to frequently check his cell, corrections officers reportedly did not verify Epstein's status for several hours on the night he died. It also wasn't immediately clear if any cameras captured the events immediately preceding his death.

“Ultimately, BOP is responsible for the health, safety and welfare of everyone in its custody,” Slaten said. “Epstein may have had dirt on many high-profile people. His death may be a sigh of relief for those fearing he would ‘out’ them to save his own skin as most who are in federal custody, facing federal charges, do.”

Jampol agrees, adding that wild speculation about Epstein's death will likely continue unless all the questions surrounding it are answered in a transparent, complete and believable way.

“The ‘suicide’ raises questions of how this was possible in such a highly secure area of the prison,” she added. “There is a specter of malfeasance possible here — someone could have wanted Epstein silenced, given his apparent connection to many high-profile power brokers.”