Good morning and welcome to Fox News First. Here's what you need to know as you start the new week ...

Epstein autopsy performed, cause of death not released; Guards worked extreme overtime
An autopsy has been performed on Jeffrey Epstein, but officials have not released a cause of death because the medical examiner needs more information. Meanwhile, the high-security correctional facility where the politically-connected financier died in an apparent suicide has fallen under scrutiny. Correctional officers who worked in a special unit inside the New York City jail that housed Epstein had worked extreme overtime shifts to compensate for staffing shortages, according to reports Sunday. The Associated Press cited an unnamed source in a Sunday report that said the Metropolitan Correctional Center's Special Housing Unit was staffed with a single guard working a fifth straight day of overtime and another who was working mandatory overtime. 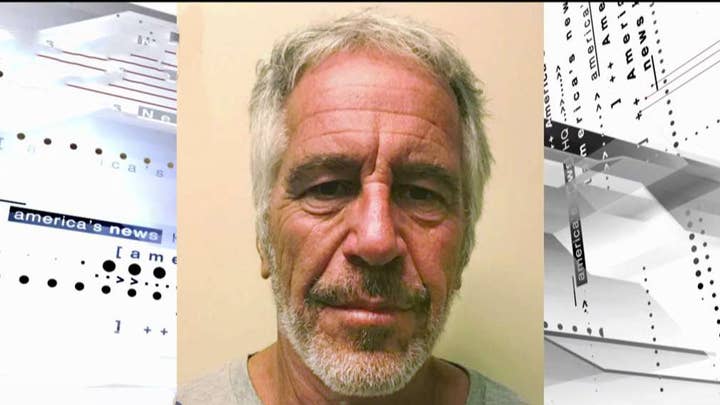 FBI, Justice Department throw extra manpower at Epstein case
The FBI and and the Justice Department’s inspector general office have devoted additional resources toward investigating Epstein's death. The New York City medical examiner performed an autopsy Sunday but said she needed more information before making a determination. Attorney General William Barr is taking a hands-on role in the investigation, according to the Wall Street Journal, and has asked Deputy FBI Director David Bowdich to brief the deputy attorney general every three hours.

New York City medical examiner personnel leave their vehicle and walk to the Manhattan Correctional Center where financier Jeffrey Epstein died by suicide while awaiting trial on sex-trafficking charges, Saturday Aug. 10, 2019, in New York. Epstein was found in his cell at the facility Saturday morning, according to the officials, who was briefed on the matter but spoke on condition of anonymity because he wasn't authorized to discuss it publicly. The medical examiner's office in Manhattan confirmed Epstein's death. (AP Photo/Bebeto Matthews)

Epstein had been placed on suicide watch after he was found unconscious last month with bruising on his neck, but he was taken off the watch at the end of July. The Justice Department was told Epstein would be monitored by a guard every half-hour and would be housed with a cellmate, an official with knowledge into the investigation told the AP. However, the cellmate recently had been transferred, allowing him to be housed alone, a violation of jail protocol, officials told the New York Times. At the time of his death, Epstein was facing 45 years in prison on sex trafficking charges, accused of sexually abusing dozens of young girls between 2002 and 2005.

Epstein death may not be end of sex trafficking investigation
Jeffrey Epstein's death reportedly has raised the pressure on prosecutors to pursue charges against associates who enabled his alleged sexual abuse and sex trafficking. Investigators have a new focus on people who allegedly helped Epstein recruit young women for sex trafficking, the Wall Street Journal reports. Federal prosecutors in Manhattan have vowed to continue their investigation, and growing new evidence could lead to other targets.

Chicago weekend violence leaves two dead, dozens injured
Dozens of people have been injured and two have been killed in Chicago in 33 separate incidents over the weekend where shots were fired, according to police. As of late Sunday, at least 40 people had been wounded in the gunfire since early Saturday morning, according to police reports obtained by Fox News. This weekend's incidents follow Chicago's worst weekend of gun violence where seven people were killed and 52 were injured between Aug. 2 and Aug. 4. 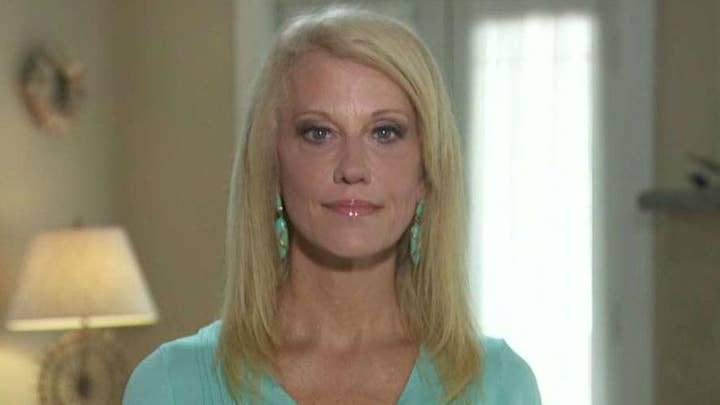 Bannon: Someone in Democratic Party must stand up to radical wing
Counselor to the president Kellyanne Conway said Sunday that while President Trump may tweet about Joe Biden as if he is sure to get the Democratic presidential nomination, she is not concerned at all about who Trump’s opponent is.In a conversation on “Fox News Sunday,” Conway said that the Democratic Party’s hard push to the left will make it easy for Trump to be reelected in 2020. Conway also said it is far too early to tell who the Democrats will ultimately select, given that “there’s still 23 or 24 of them running,” but she did note that many of the 2020 hopefuls are polling low. When the campaign reaches the general election stage, however, Conway said the Democratic nominee will have to answer for the party’s more extreme policies.

“Whoever it is, they really have to defend socialism now,” she said.

Click on the video above to watch Kellyanne Conway's interview on "Fox News Sunday."

Gold-winning member of US men's fencing team takes a knee
A member of the U.S. men’s fencing team staged a national anthem protest at the Pan American Games, saying, “We must call for change.” Race Imboden and two teammates were winners of gold in a team foil competition at the games in Lima, Peru, Friday and he took a knee on the podium at the medal ceremony. His teammates, Gerek Meinhardt and Nick Itkin, both stood for the anthem. “We must call for change,” Imboden said afterward on Twitter. “This week I am honored to represent Team USA at the Pan Am Games, taking home Gold and Bronze. My pride however has been cut short by the multiple shortcomings of the country I hold so dear to my heart,” he said. “Racism, Gun Control, mistreatment of immigrants.” The political protest could lead to disciplinary action by the U.S. Olympic and Paralympic Committee. 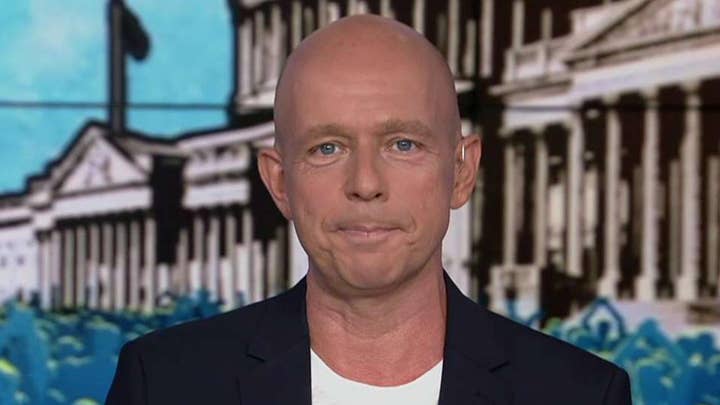 Steve Hilton, in his opening monologue on "The Next Revolution," notes that while President Trump took the lead in trying to combat gun violence, Democrats chose hate and attempted to smear Trump and his supporters.