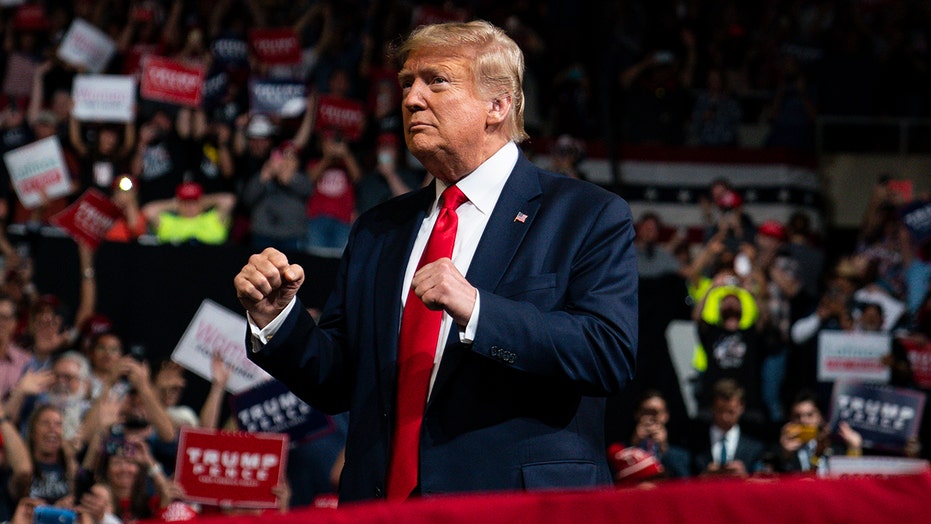 An Indiana couple used their car to force two twin teenage brothers off the road because their bikes bore flags that were supportive of President Trump, police said Friday.

Gregory Perry-Jones, 23, and Cailyn Marie Smith, 18, were each charged on Thursday with two felony counts of intimidation and criminal recklessness. They were also charged with one count each of theft and criminal mischief, according to The Associated Press.

Perry-Jones and Smith allegedly used their car to intimidate the two teenage boys and went so far as to rip one of the sibling’s flags from his bike.

TOMI LAHREN ON ATTACKS ON TRUMP SUPPORTERS: THE 'LOVING AND TOLERANT LEFT' IS A MYTH 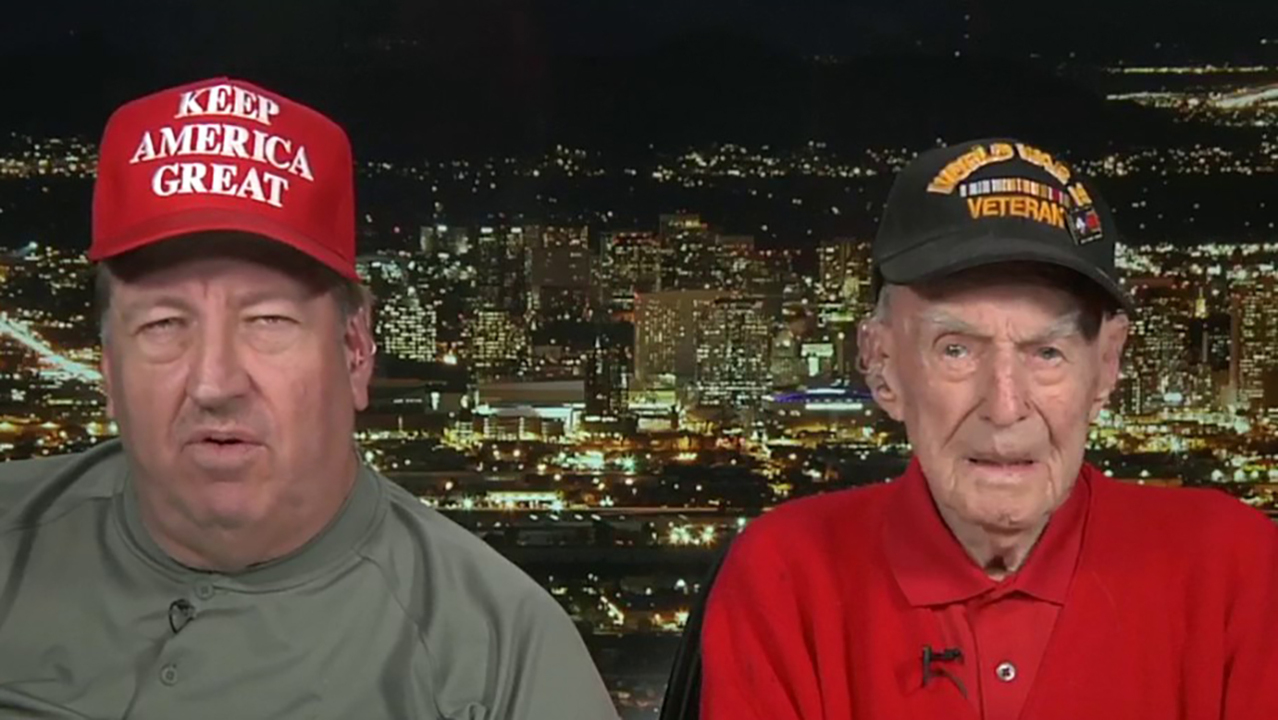 According to a probable cause affidavit, the male driver asked “if they were Trump supporters." After the boys said they were, the driver allegedly swerved his car in their direction and forced them onto the side of the road.

He then exited the vehicle to rip one of their flags off, before dropping it to the ground and running it over during his getaway.

Police used footage of the alleged incident from the couple's Snapchat account to obtain the charges against them.

Smith has been taken into custody but Perry-Jones remained at large as of Friday night, The AP reported.