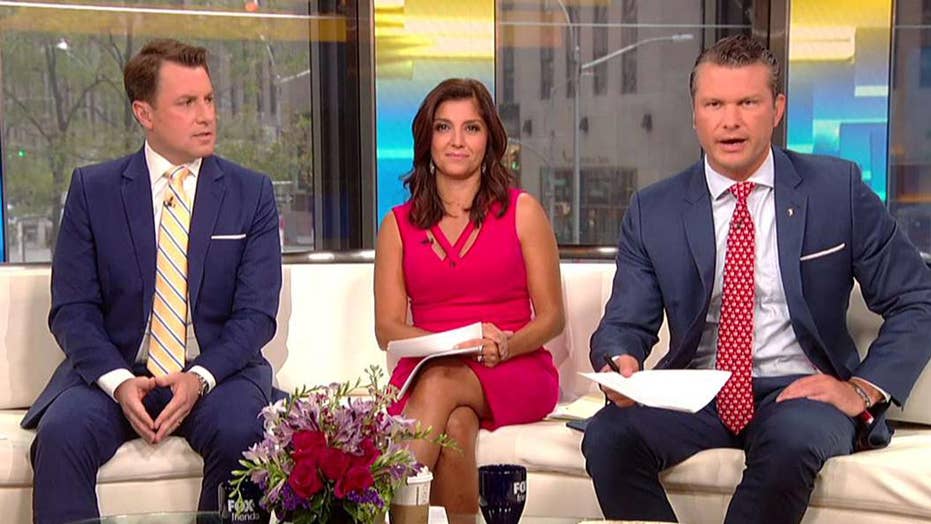 Poll shows majority of Americans are not in favor of abolishing ICE.

Immigration officials blasted a New Jersey county Monday after more than three dozen illegal immigrants were arrested there during a five-day sweep.

Immigration and Customs Enforcement agents arrested 37 people in Middlesex County, including 16 people who were released from the Middlesex County Jail, officials said in a news release. ICE blasted the county for not cooperating with federal law enforcement.

“Middlesex County, which aspires to be a 'sanctuary county' by protecting criminal aliens, in the process assists criminals in undermining federal law, and creates a dangerous environment in the community,” Ruben Perez, acting field office director of Enforcement and Removal Operations in the agency’s Newark office, said in a statement.

ICE had issued a detainer request asking the Middlesex County Jail to hold illegal immigrants until they could be picked up by federal officers, according to NJ.com. The jail ignored the request and released the immigrants without notifying ICE.

Middlesex County officials denied being a “sanctuary county” in a statement to NJ.com.

“To the contrary, Middlesex County has adopted a policy regarding interaction with ICE by county corrections and sheriff's department personnel which provides that the county will honor a detainer request from ICE if the inmate has previously been convicted of a first or second degree offense or was the subject of a Final Order of Deportation signed by a federal judge,” officials said. “By honoring these detainer requests the county has as its primary goal the protection of the public safety of our residents.”

The ages of those arrested during the sweep ranged from 21 to 68, ICE said. They hailed from 13 countries, including Brazil, the Dominican Republic, Ecuador, El Salvador, Guatemala, Haiti, Honduras, India, Ivory Coast, Mexico, Nigeria, Peru, and Turkey, officials said.