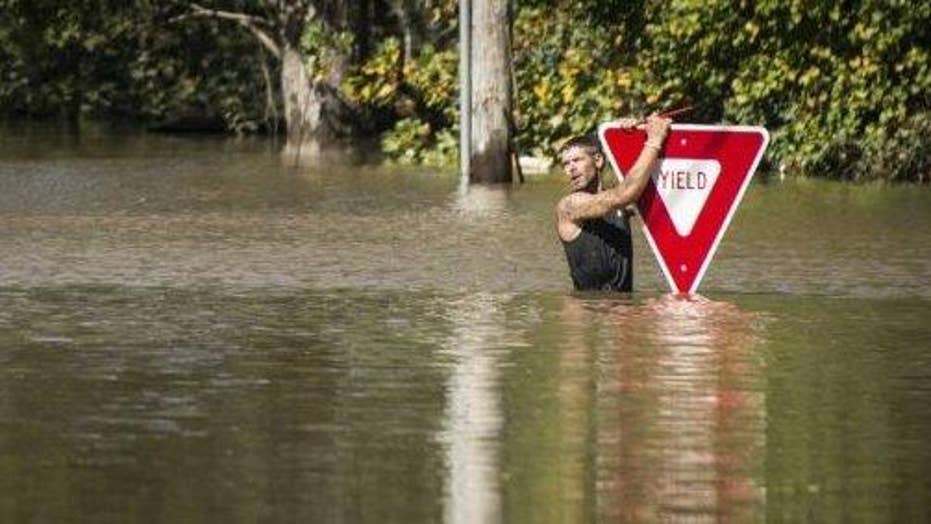 Authorities in North Carolina have estimated that Hurricane Matthew has caused $1.5 billion in damage to more than 100,000 homes, businesses and government buildings in the state.

The Department of Public Safety said in news release Saturday that county and state officials were still surveying the damage left behind by the deadly and destructive storm. Officials also said that more than 33,000 applications for assistance to FEMA have also been received and about $12 million has already been approved.

At least 26 people died in North Carolina alone due to the flooding caused by the storm. Two more bodies were recovered Saturday after waters began to recede, according to Reuters. The storm caused about 30 deaths in the U.S. and around 1,000 in Haiti.

In some areas, water surged to the roofs of houses. State officials hoped that the waters would finally recede by Oct. 24. More than 2,000 people still remain without power.

Officials said 32 shelters remain open for the 2,200 residents who were displaced by the storm.