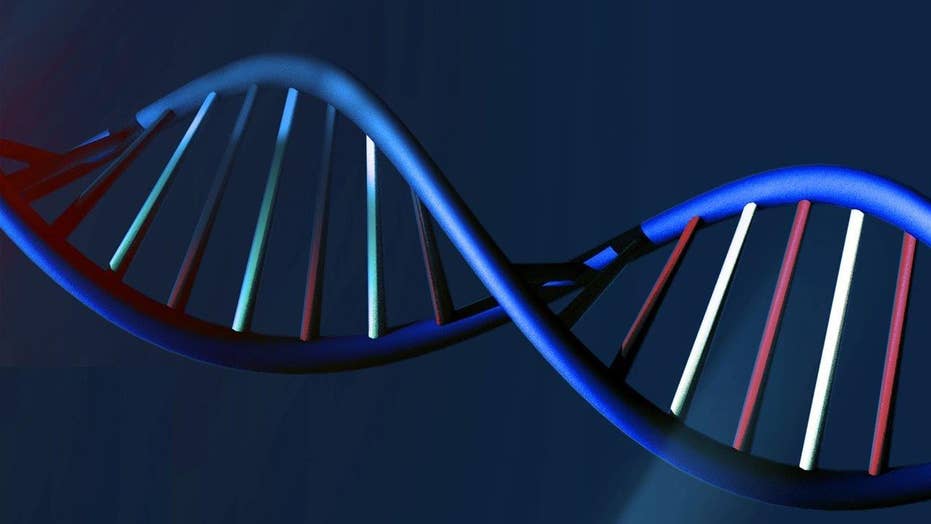 A prominent Stanford scientist has denounced a secret meeting of 150 scientists at Harvard this week to discuss creating a synthetic human genome, or essentially constructing human life from scratch with chemicals, The San Jose Mercury News reports.

The scientist Drew Endy and Northwestern University bioethicist Laurie Zoloth said the moral implications of human genome synthesis are such that discussions “should not occur in closed rooms,” the paper reported Friday.

An invitation for the Harvard meeting that was held Tuesday states that the goal of the proposed project “would be to synthesize a complete human genome in a cell line within a period of 10 years,” according to the paper.

The paper reported that the prospect of creating a synthetic human genome, the complete set of DNA in the human body, has spurred intrigue and concern in the life sciences community because it could lead to the use of synthetic genome to create human beings without biological parents.

But one of the organizers of the gathering, Harvard genetics professor George Church, told the paper the proposed project is not aimed at creating people, just cells and would not be restricted to human genomes.

“They’re painting a picture which I don’t think represents the project,” Church said of critics of the meeting.

He also defended holding the event behind closed doors.

Endy and Zoloth criticized the proposed project in an essay that was published as the scientists were meeting.

“For example, would it be OK to sequence and then synthesize Einstein’s genome?” they wrote, according to The Times and the Mercury News. “If so how many Einstein genomes should be made and installed in cells, and who would get to make them?”