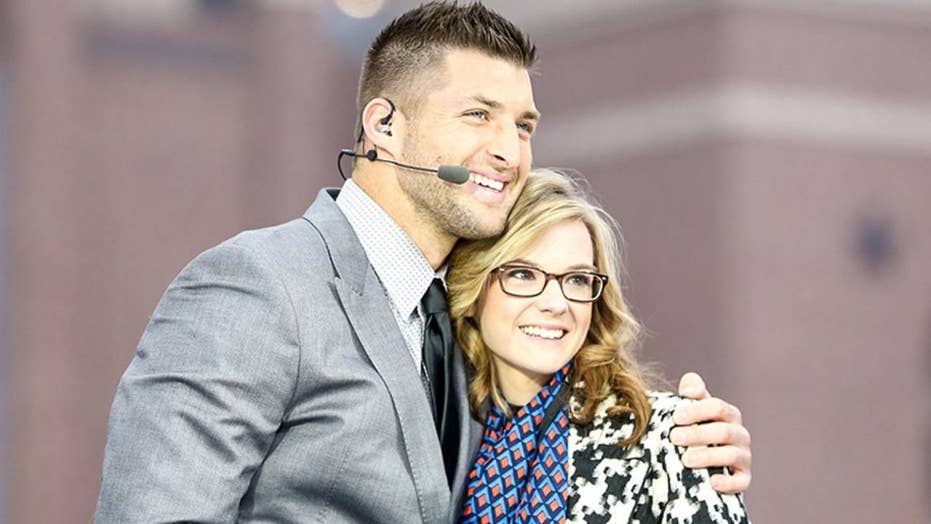 Tim Tebow had a special bond with Chelsie Watts, and although she died almost four years ago, her legacy continues to impact others.

After Texas-native Watts was diagnosed with cancer at 17-years-old, she fought with a smile and championed the slogan "God's got this" along with the Bible verse Psalm 27:1. A few years into her battle, after graduating from high school and as a student in college, cancer came back. That same year, she became a recipient of Tim Tebow Foundation’s W15H program, which gives children with life-threatening illnesses the opportunity to meet the famous Christian athlete.

“What a special girl she was,” Tebow said. “The attitude that she had, the legacy that she left. The number of people she impacted…in the midst of facing death but knowing that there’s light at the end of it, she was able to see past her temporary pain into eternal significance and because of that more lives will possibly change than we could ever imagine.

“It meant the world to Chelsie,” Jana Watts said of the meeting in her home state of Texas for the weekend of the Texas A&M vs. Missouri game in November 2014. Tebow called Chelsie up on stage before he went on air prior to the start of the game.

“This is Chelsie Watts, my hero,” Tebow said as he embraced her, and the crowd started chanting her name.

“Of course tears are streaming down my face,” Jana said. “It gave her that extra strength just to keep fighting.”

“He was praying with her and they both had tears in their eyes, and she got ready to walk away and he said ‘One more hug’…just a special connection,” she said.

But it was the moments before Chelsie passed away that were really special to all of them.

Tebow called Chelsie and had a conversation with her that left her smiling – but her family didn’t know what they had talked about until Tebow’s book, Shaken, came out sharing that precious moment.

Tebow hadn’t been able to sleep for three days, and when he found out about Chelsie’s condition he knew why.

“I could barely hear Chelsie’s labored breathing as I prayed for and shared Scriptures with her,” Tebow wrote. “I’m proud of you, Chels. You have had such an impact on this world and I know that God is proud of you too. You’ve been an amazing role model for me, for your family, for so many people.”

Tebow told her that if she wanted to keep fighting he would hop on a plane and be with her in a matter of hours, but he told her something he’d never shared with anyone who had a life-threatening illness.

“I never said this to a kid or anyone going through a sickness or an illness and I don’t know if I’ll ever do it again,” he said.

“Chels, if you want to stop fighting, stop fighting and go home. Remember, you are leaving a legacy. You are amazing! And I love you,” he said. “Not many minutes after that Chelsie went home to be with Jesus.”