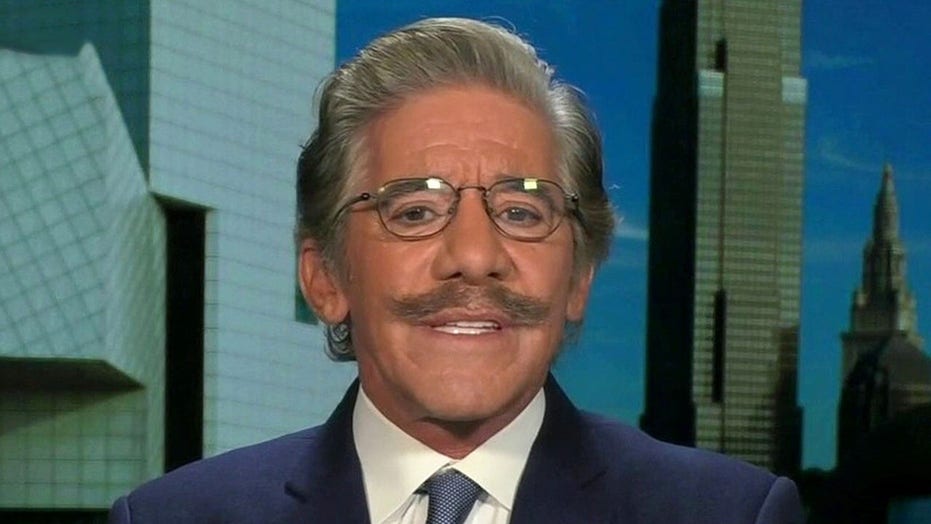 Fox News correspondent-at-large Geraldo Rivera appeared on "Fox & Friends" to share how the terrorist attack on Sept. 11, 2001 drove him to become a war correspondent.

"I was so furious, so outraged, so moved passionately by the fact that so many of our friends and neighbors had died, that I begged my [then-]current employer NBC to let me go to war to get my hands on the neck of the SOB that had done this to us,” Rivera told "Fox & Friends" on Friday.

Rivera said that NBC declined his offer so he quit and took a job at Fox News to become a war correspondent in Afghanistan, Iraq and other "hot spots."

Rivera described the personal impact the terrorist attack had on his life after it killed his friends and “rattled” his daughters.

He explained his family had recently left Monmouth County, New Jersey, which was home to many Cantor Fitzgerald employees. The finance company lost 600 of its 900 employees on the two top floors of the north tower, Rivera said.

“We had the highest per county casualty rate that day of any community. We lost six dads in the children’s old elementary school, a school Jon Bon Jovi and Bruce Springsteen also had their children. So, it rattled us in a very very personal way," Rivera said.

Reflecting on 9/11, the journalist remembered the "pain and suffering and the strength and character and resilience of the city [that] came to the fore with Police Commissioner Kerik and Mayor Giuliani. We rose to the challenge but I’ll never forget that profoundly painful attack" Rivera said.

The terrorists "hit us in a way that was awful, that took us years and years to recover, set the world off on war — a war that’s now only winding down 19 years later but is something that I’ll never forget. Obviously it’s branded on my consciousness, my soul and all of us."