Raymond Arroyo on Biden laying low before Georgia runoff: Democrats need to keep him 'off stage'

Fox News contributor Raymond Arroyo sounds off on the key Senate race between Rev. Raphael Warnock and Herschel Walker and backlash against actress Alyssa Milano for trading in her Tesla for a Volkswagen.

The Georgia Bureau of Investigations, or GBI, said Dashan Adams, 16, and Taquez Mentrae Moore, Jr., 19, both of Warner Robins, Georgia, and Kameryn Ke’mauri Mims, 17, of Macon, Georgia were arrested and charged with malice murder, felony murder, three counts of aggravated assault, armed robbery, possession of a firearm while committing a felony, 14 counts of violating the street gang terrorism and prevention act.

Taquez Moore, 19, of Warner Robins, Georgia was arrested and charged with murder and gang-related charges for allegedly shooting and killing a man in Cochran, Georgia. (Bleckley County Sheriff's Office)

All three men, according to a press release from the GBI were apprehended by the U.S. Marshals Service Southeastern Regional Fugitive Task Force for outstanding warrants.

The release said a 911 call was received just after 11 p.m. on Oct. 29 about a gunshot victim on Ell Street in Cochran.

When officers arrived, they found Kavontez Deshaveon Farrow, 24, of Cochran, with multiple gunshot wounds. Emergency crews tended to Farrow and transported him to Bleckley Memorial Hospital, where he succumbed to his wounds a short time later.

Investigators learned Farrow was standing outside when he was shot and robbed of a firearm.

Kameryn Mims, 17, of Macon, Georgia was arrested and charged with murder and gang-related charges for allegedly shooting and killing a man in Cochran, Georgia. (Bleckley County Sheriff's Office)

The Bleckley County Sheriff’s Office assisted the Cochran Police Department with the investigation, which is ongoing. 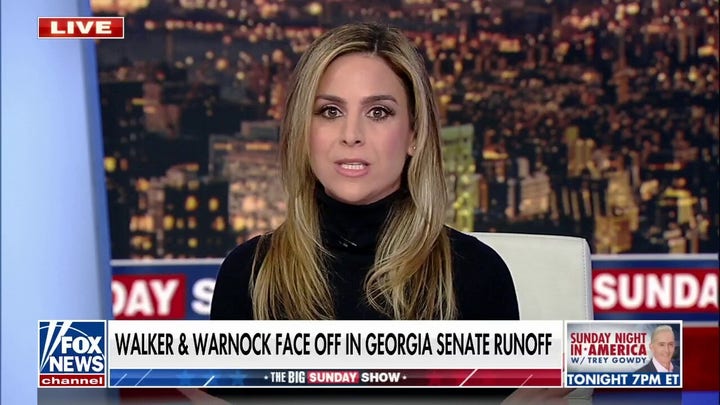