Georgia has confirmed a case of suspected monkeypox virus.

The state's Department of Public Health said that the confirmed orthopoxvirus was detected in a male metro Atlanta resident who has a history of international travel.

"The CDC is doing confirmatory testing to determine if this is monkeypox," the department tweeted.

The Georgia Department of Health said it is conducting contact tracing and monitoring the individual who is currently isolating at home.

The Centers for Disease Control and Prevention (CDC) now shows 19 monkeypox cases confirmed around the nation.

The World Health Organization (WHO) said Wednesday that there are now more than 550 confirmed monkeypox cases from 30 countries that are not endemic for the disease.

While experts believe monkeypox is not expected to become a pandemic, much remains unknown regarding recent transmission and outbreaks.

Although the majority of new monkeypox cases have been seen in gay or bisexual men, experts caution that anyone is at potential risk.

Monkeypox spreads when there is close contact with an infected individual, but it is not yet known whether it is being transmitted now exclusively by sex.

It also is unclear if people could spread monkeypox without symptoms or if the disease might be airborne.

Traditionally, monkeypox virus is spread by touching or getting bitten by infected wild animals in western and central Africa. 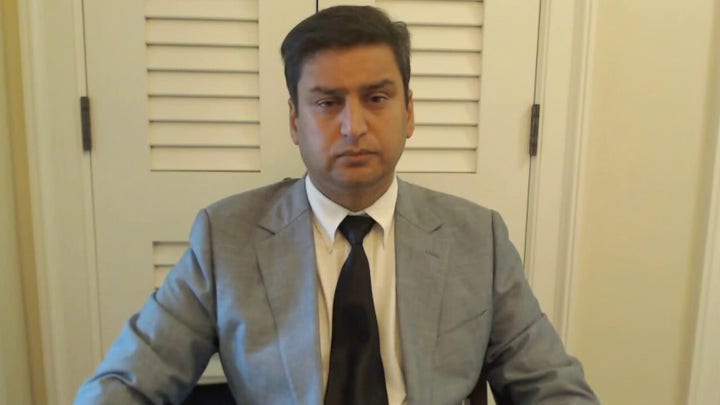 Scientists have not yet determined whether these outbreaks can be traced to Africa and a top adviser to the WHO previously claimed that current cases were likely linked to sex at two raves in Spain and Belgium.

No deaths from the virus have been reported thus far and the majority of patients recover without requiring hospitalization.

Monkeypox, which is related to smallpox, has milder symptoms.

Some of those symptoms include fever, chills, rash and aches, before lesions develop.