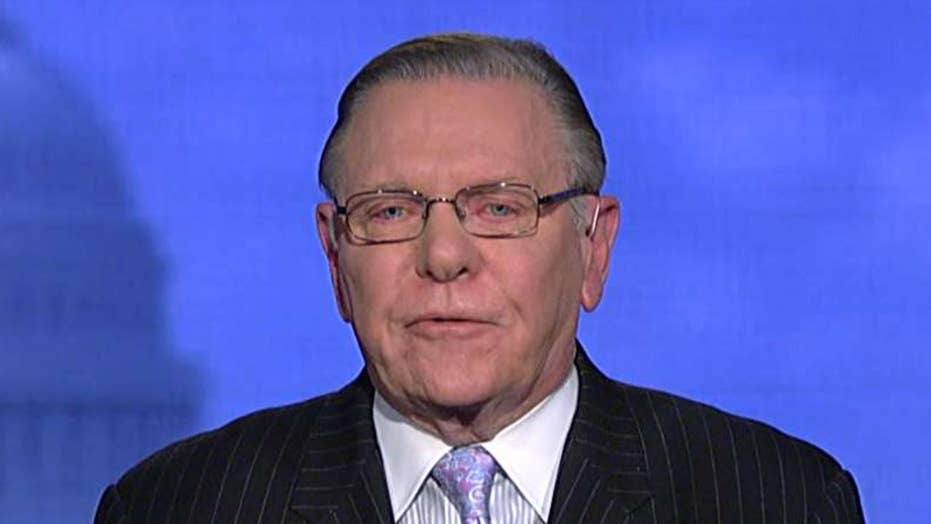 Jack Keane breaks down the military tactics used on D-Day

Retired Gen. Jack Keane says anybody that's been in war knows that things are really going to go wrong.

U.S. heroes on the beaches of Normandy on June 6, 1944, succeeded because of their inherent American ability, according to retired four-star Gen. Jack Keane.

General Keane told "America's Newsroom" hosts Bill Hemmer and Sandra Smith Thursday that soldiers on D-Day didn't just rely on their courage, but also their "incredible flexibility to deal with the unexpected."

"The troops on the beaches improvised, innovated, adapted," Keane said. "It was their courage for sure, but it was also their incredible flexibility to deal with the unexpected.

“I always believe that that is characteristic of American troops. It is an absolute reflection of the American people and the American way of life. And they, what their performance on that day rescued an operation that could have been possibly doomed on those beaches.”

MARTHA MACCALLUM: A D-DAY HERO MAKES A LIFE-CHANGING RETURN TO NORMANDY AT AGE 94 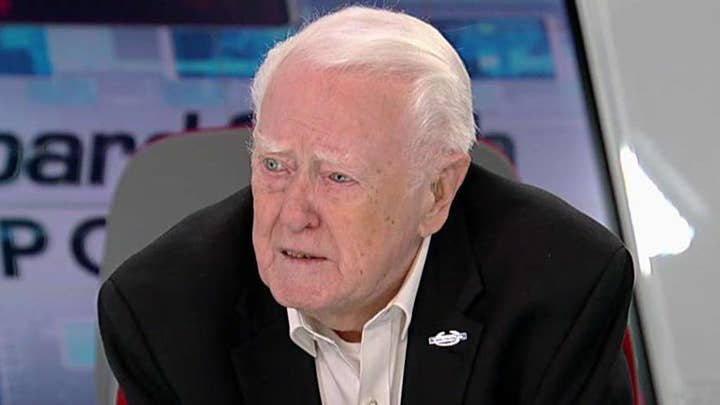 D-Day was the largest invasion -- by both air and sea -- in history. The effort by Allied forces changed the course of World War II, led to the liberation of Europe.

Thursday marked the 75th year since the invasion of Nazi-occupied France. More than 150,000 American, British, and other Allied troops carried by 7,000 boats crossed the English channel to beaches in Normandy on a risky mission Keane coined “the largest ruse in the history of warfare.”

When the day was won, 4,414 Allied troops and 2,501 Americans were killed. That summer, the Allied troops would take Paris, and race against the Soviets to control as much German territory as possible by May of 1945.

Keane recounted: “We created a phony army in Scotland under the command of the Brits. 350,000 supposedly strong, with thousands of decoys of tanks and airplanes. We communicated every single day pretending that that force existed. The reason for that is, a planned invasion of Norway that never happened and the Germans kept 13 divisions in Norway as a result of that. It worked.”

HOW D-DAY TECHNOLOGY MADE OPERATION OVERLOAD A SUCCESS 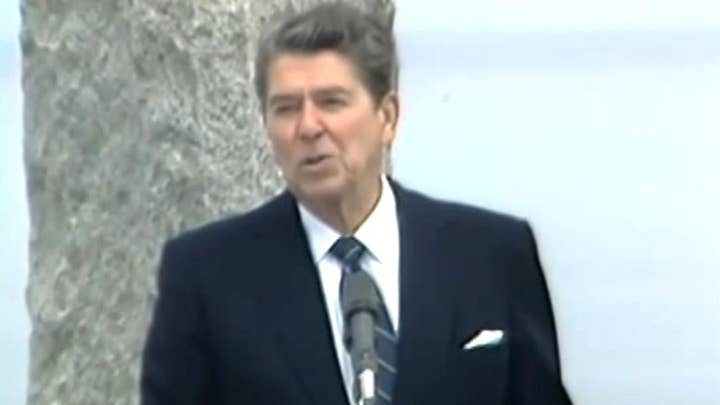 “Second: we planned another army in Eastern England under the command of [General] George Patton. He was real, but the army was fake,” Keane said. “Again, thousands of decoys, daily communications, double agents being used to convince them that the invasion would take place right across the channel by the most direct route in the Pont du Calais and it worked!”

“And then, the third thing, despite all the best of plans…anybody that’s been in war knows that things are really going to go wrong,” said Keane. “And, boy, did they go wrong on D-Day.”

Keane recalled that the landing crafts took longer to load because of weather and, therefore, troops were exposed in daylight. Allied forces also dropped troops in the water opposed to on the beach. They didn’t knock out all of the fortified bunkers with the naval and air bombardment that they expected.

“We also had a great idea of building foxholes by dropping bombs on the beaches, but those bombers landed in the wrong place,” he lamented. “Not a single parachute organization landed on the drop zone because they were exited early due to anti-aircraft fire. They had to find those objectives and they did and took them all within 48 hours.” 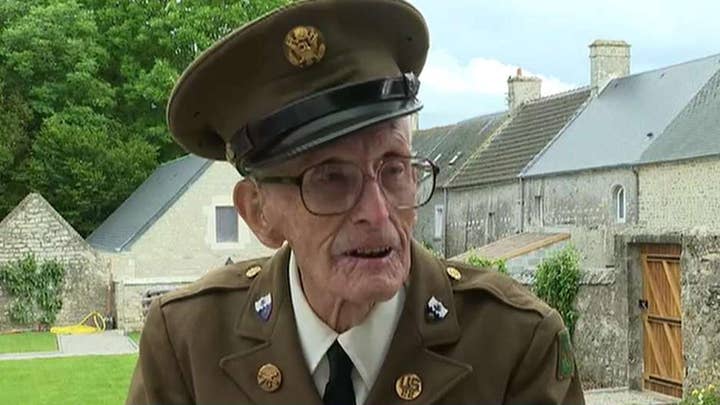 President Trump and French President Emmanuel Macron both delivered addresses to commemorate the anniversary at the edge of Omaha Beach in Normandy. They were joined by leaders from Britain, Canada, France, and Germany. 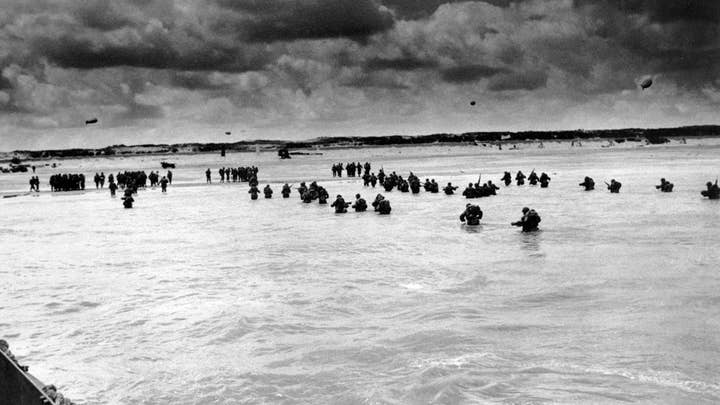 “To more than one hundred and seventy veterans of the Second World War who join us today – you are among the very greatest Americans who will ever live," Trump said. "You are the pride of our nation. You are the glory of our republic. And we thank you from the bottom of our hearts.”

Addressing the veterans in the audience, Macron spoke in English: “We know what we owe to you veterans. Our freedom. On behalf of my nation, I just want to say, thank you.”