Security camera video from the Whole Foods in Jackson, Wyoming, shows Gabby Petito and her suspected killer Brian Laundrie browsing the shelves on Aug. 27, 2021 — the last date she was seen alive.

Loved ones of Gabby Petito and Brian Laundrie have agreed upon a $3 million settlement in connection with the Petito family's wrongful death lawsuit filed against Laundrie's estate, records show.

A final judgment made public Thursday ends a portion of the Petito-Schmidt family's legal battle against Chris and Roberta Laundrie, whose son, 23-year-old Brian, took his own life in a Florida environmental park in 2021.

Patrick Reilly, an attorney for the Petito family, wrote in a prepared statement that the $3 million amount is "an arbitrary number," but "whatever monies they do receive will help Gabby’s family in their endeavors with the Gabby Petito Foundation." 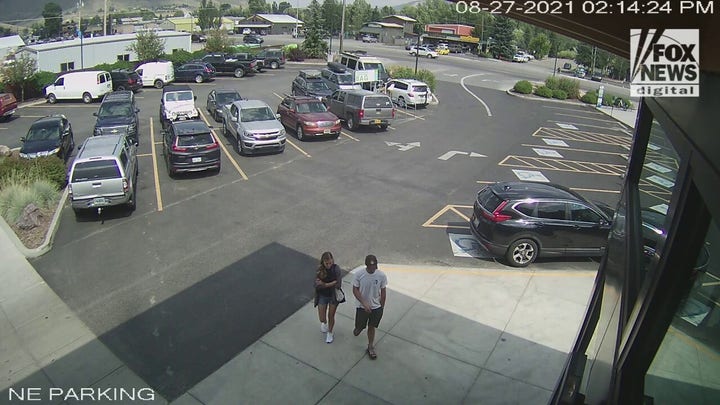 The statement added: "The Gabby Petito Foundation will continue to address the needs of organizations that support locating missing persons and to provide aid to organizations that assist victims of domestic violence situations, through education, awareness, and prevention strategies. Joseph Petito and Nichole Schmidt wish to turn their personal tragedy into a positive. It is their hope that Gabby’s foundation will bring these important issues into the forefront of the public eye to the benefit of all our communities." 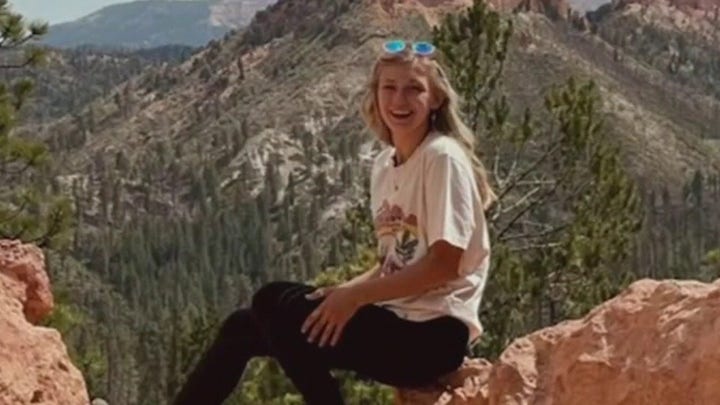 Gabby Petito is believed to have been killed around Aug. 28, 2021. An FBI-led search discovered her remains in the Bridger-Teton National Forest in Wyoming on Sept. 19. Investigators ruled her death a homicide by manual strangulation and blunt-force trauma to the head and neck.

Brian Laundrie returned home to his parents in North Port, Florida, on Sept. 1, police said, citing a license plate reader recording of the van rolling into town. According to the FBI, he also sent fake text messages from Petito’s phone in a bid to cover up the crime and stole her debit card.

The Laundries went camping on the beach at Fort De Soto Park, south of St. Petersburg, and said nothing of Petito’s disappearance publicly. 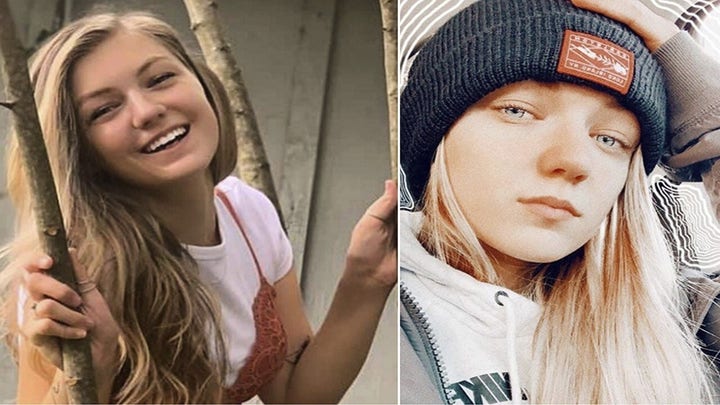 Finally, on Sept. 11, Petito's mother Nichole Schmidt reported her missing to police in her hometown on Long Island in New York. On Sept. 13, Brian Laundrie snuck out into the swamp, despite hidden surveillance cameras set up around his house. That was the last time he was seen alive. 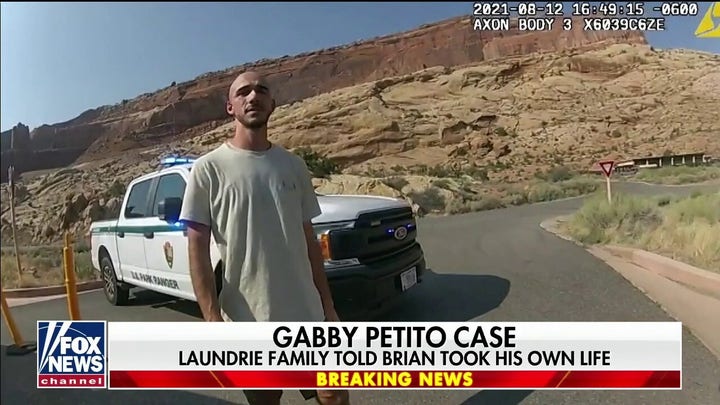 His disappearance prompted a sweeping search conducted by local and federal law enforcement.

Fox News Digital tailed Laundrie’s parents to the park on the morning of Oct. 20, when they met a North Port detective and a member of the FBI and set off into the swamp for a look at where they believed their son had disappeared weeks earlier. They ultimately discovered belongings, including a notebook, that were found to have been Brian Laundrie's.

Investigators soon uncovered remains nearby, and ultimately identified them as belonging to Brian, who died from a self-inflicted gunshot wound.

In a notebook confession apparently penned shortly before his death, Laundrie wrote that he "ended [Gabby's] life."

"I thought it was merciful, that it is what she wanted, but I see now all the mistakes I made. I panicked. I was in shock," he went on. 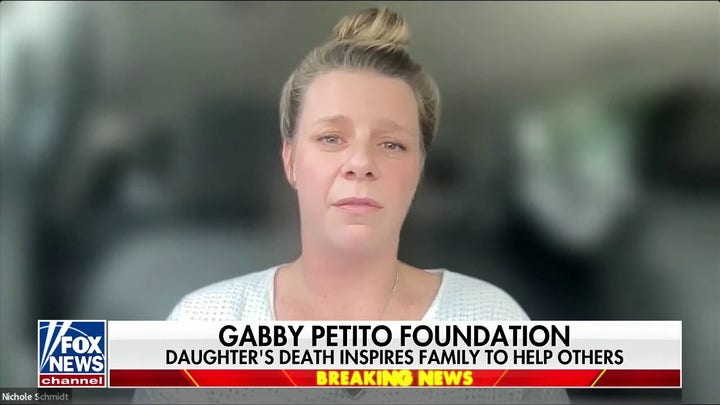 Laundrie wrote that he killed Petito after he claimed she injured herself when she fell in Wyoming. He also wrote: "From the moment I decided, took away her pain, I knew I couldn't go on without her."

The Petito families are still in the midst of different legal action against the Laundrie family and against the Moab, Utah, Police Department.