The U.S. Marshals announced Friday that they are holding an online auction for 126 lots of minor assets and merchandise from the fraudulent Fyre Festival, which was planned by William “Billy” McFarland, who is now in federal prison serving six years for fraud.

The event was organized and marketed as the ultimate luxury trip, with promotional materials that included celebrities and supermodels. Instead, the promised experience was never delivered and the acts booked for the show ultimately withdrew as word reached them that the festival was being poorly run.

The auction is being held online by U.S. Marshals auction vendor Gaston & Sheehan. Registration and bidding are currently underway. The auction ends Aug. 13.

“This Fyre Festival-branded clothing and other items that were seized from Billy McFarland were originally intended to be sold at the Fyre Festival itself but were kept by McFarland, with the intent to sell the items and use the funds to commit further criminal acts while he was on pre-trial release,” U.S. Marshal Ralph Sozio of the Southern District of New York said.

He added: “The proceeds from the sale of these items, all traceable to McFarland’s $26 million fraud, will go toward the victims of his crimes.”

The former concert promoter saw his botched music festival spawn documentaries by Netflix and Hulu. He is reportedly working on a memoir that will explain what happened.

The federal government said McFarland must now pay $26 million in restitution to the over 80 investors in Frye Media Inc., Frye Festival LLC and the Frye Festival ticket vendor. 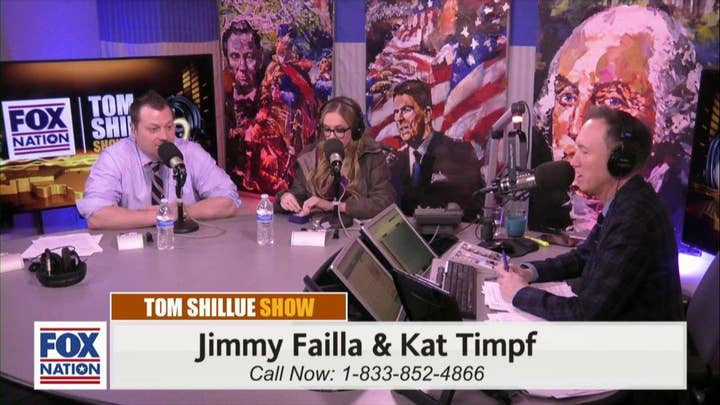 McFarland isn't set to be released until 2023, according to the federal Bureau of Prisons inmate locator.