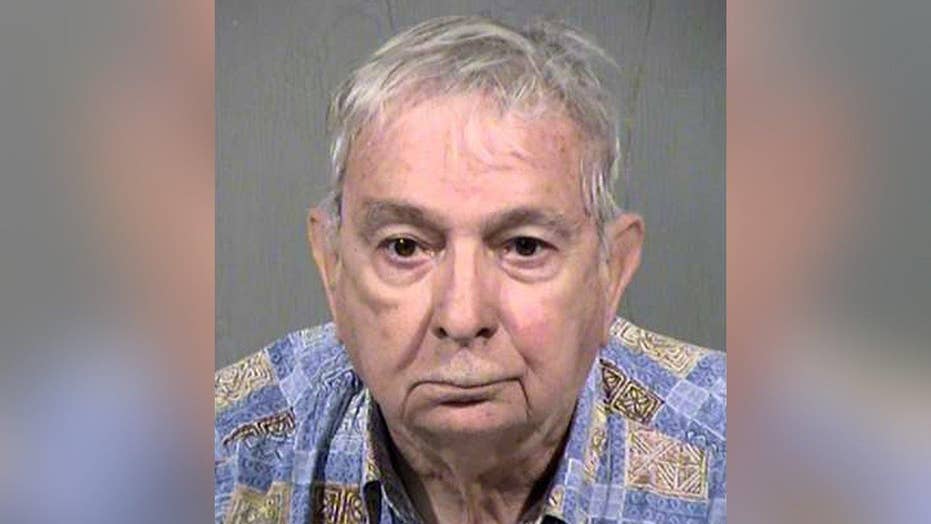 Authorities in Arizona arrested a former Catholic priest Tuesday in connection with the 1960 murder of a Texas schoolteacher.

John Feit, 83, was arrested by Maricopa County Sheriff's deputies outside his apartment in Scottsdale, ABC 15 reported. He faces a murder charge in connection with the death of 25-year-old Irene Garza, of McAllen, Texas.

Garza, a former beauty queen, was last seen going to confession on Easter Saturday, 1960. Her body was found several days later in an irrigation ditch about a mile away from Sacred Heart Catholic Church, where Feit served as a priest. An autopsy showed that Garza had been raped and bludgeoned to death.

Feit was believed to have been the last person to see Garza alive, having heard her confession. He was questioned at the time of the woman's murder and denied any involvement.

The Dallas Morning News reported that Feit was prosecuted on a charge of assault with intent to rape in connection with another incident earlier that year. However, the case resulted in a mistrial and he pleaded no contest to a charge of aggravated assault.

Feit left the priesthood in the 1970s, married and settled in Arizona.

Two priests came forward after the case was reopened in 2002, claiming that Feit had made incriminating remarks to them about the case. Then-Hidalgo County DA Rene Guerra said in 2003, that he did not find any evidence to warrant prosecuting Feit, despite the witnesses' claims.

Hidalgo County District Attorney Ricardo Rodriguez told the Associated Press that he presented the case against Feit to a grand jury last week.

No one had been arrested in Garza's murder prior to Tuesday.