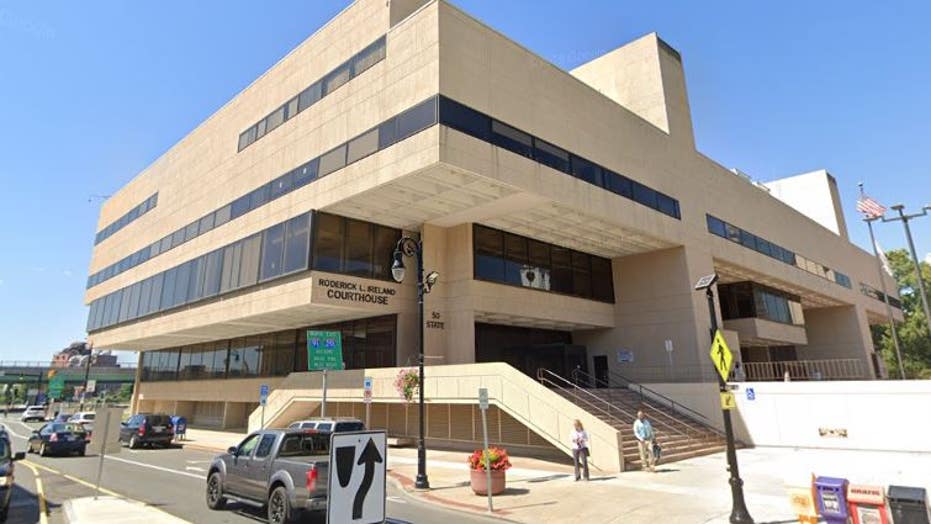 A former FBI agent is facing charges that he drove a truck toward a group of four middle-school-aged students because they had made fun of him, police and court records say.

Cliff Hedges, 61, is scheduled to appear in Springfield District Court later this in connection with the June 2 incident in Longmeadow – a town in southcentral Massachusetts, near the border of Connecticut, Masslive.com reported.

Hedges has been charged with four counts of assault with a dangerous weapon, leaving the scene of an accident with property damage and negligent operation of a motor vehicle.

The children told investigators that Hedges gunned his truck at them, ran over a curb, and hit a fence. No children were injured, according to police reports.

Hedges told police the children antagonized him, making obscene gestures, and swearing at him.

Hedges recently retired after 26 years with the FBI as a special agent and supervisory agent. He was hired last year as director of public safety at The Eastern States Exposition in West Springfield. Eastern States Exposition President Eugene Cassidy said Hedges informed him of the incident and offered to resign, but Cassidy said he supports Hedges.

Hedges remains free with no bail. His attorney, Daniel Bergin, did not immediately respond to Fox News’ request for comment.