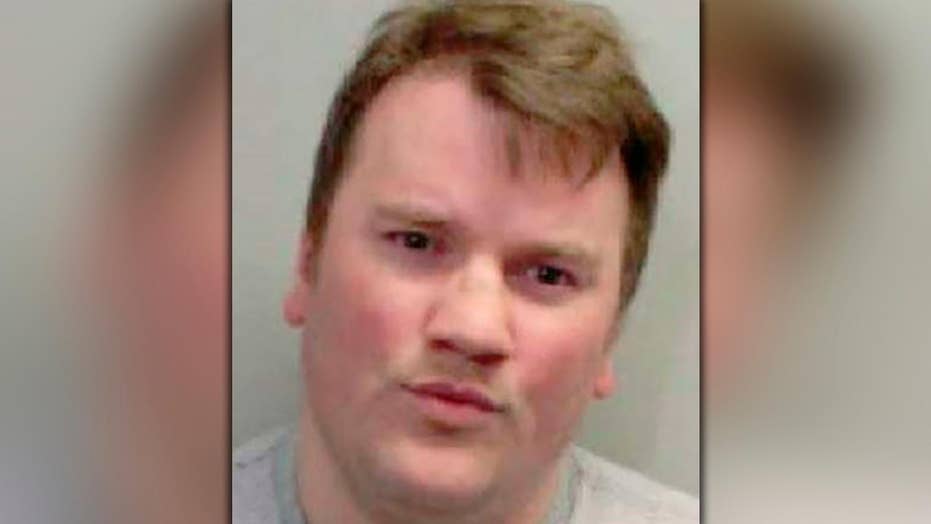 Shooter kills 2 and injures 5 people at a&nbsp;yoga studio. Police are searching for a&nbsp;motive.

Friday's deadly yoga studio shooting may have claimed even more lives if not for the actions of a fast-thinking student, who reportedly fought off the gunman with a broom.

Joshua Quick told “Good Morning America” on Sunday he pummeled the gunman, later identified as Scott Beierle, and grabbed his gun after it jammed.

“I jumped up as quickly as I could,” Quick told “Good Morning America.” “I ran back over and the next thing I know I'm grabbing a broom, the only thing I can, and I hit him again.”

Quick also said he used a vacuum cleaner to try and deter Beierle, but added: “it did not seem to affect him very much.”

Quick said his counter-attack on Beierle, 40, enabled some people to run out of the room. Quick suffered facial injuries from being pistol-whipped by Beierle.

Daniela Garcia Albalat, who was wounded, credited Quick with saving her life.

“Thanks to him I was able to try to rush out of the door,” she told ABC News. “I was slipping, I was dripping blood everywhere, 'cause I got shot through my thigh.”

Beierle eventually turned the gun on himself, but not before he killed two people and wounded several others at the Tallahassee studio, police said.

Responding officers arrived at the scene around 5:30 p.m. and discovered a total of five victims with gunshot wounds, Tallahassee Police Chief Michael DeLeo said in a video posted on the department’s Facebook page.