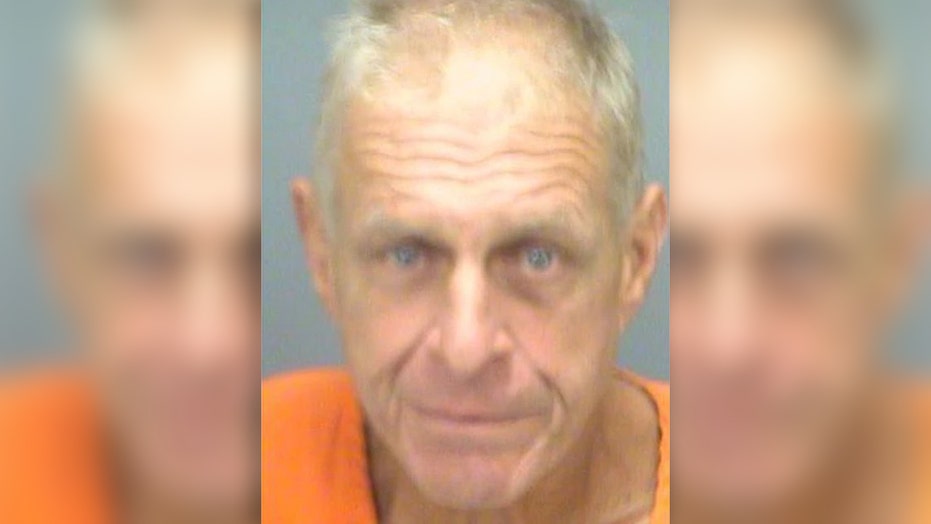 A Florida man was arrested after he allegedly spit food into a woman's mouth in a bizarre road rage incident last month, police said.

David Wipperman, 61, was taken into custody Thursday in connection with the incident on Oct. 29, when Wipperman got out of his truck and approached a woman driving nearby just before 6 p.m.

It's unclear where the two were during the encounter, but Wipperman walked up to the woman, and she rolled down the window of her sedan to apologize, according to the Tampa Bay Times. That's when, authorities say, the man spit the food he was chewing at her.

David Wipperman, 61, allegedly spit food he was chewing at a woman during a weird road rage incident in Florida last month, according to investigators. (Pinellas County Sheriff's Office)

“The food struck the victim in the face and entered (her) mouth,” an arrest report states, per the Times.

The 61-year-old man is then accused of opening the woman's car door, allegedly screaming at her and pointing his finger in her face.

Wipperman was arrested several weeks after the apparent incident, according to online records from the Pinellas County Sheriff's Office. He was taken into custody on charges of felony battery and burglary of an occupied vehicle, and as of Sunday was being held at the Pinellas County Jail.