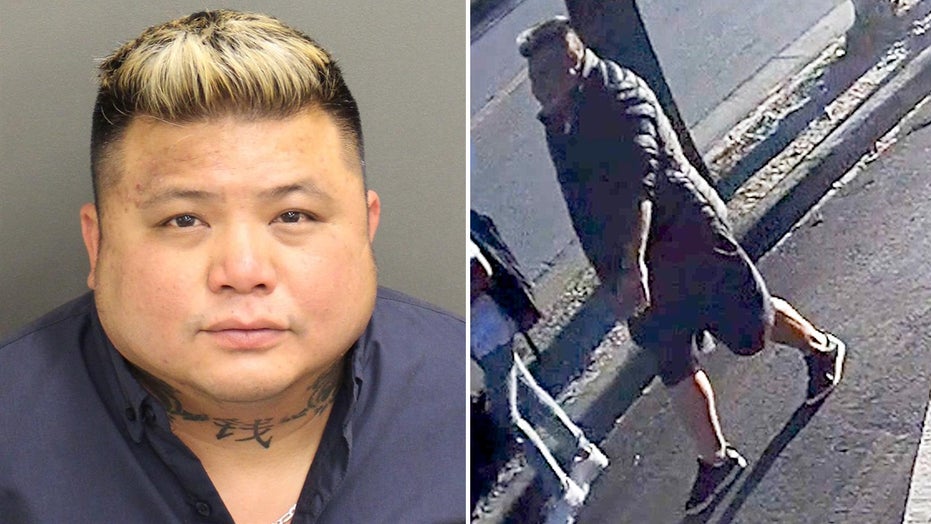 A Florida man arrested earlier this week in connection to the attempted broad daylight kidnapping of a child that was caught on video in Orlando was released on bond Wednesday.

Vinh Nguyen, 37, was met by reporters outside the Orange County Jail after he posted $3,250 bond on charges of false imprisonment, luring or enticing a child, and battery.

Nguyen didn't respond to any of the reporters’ questions, according to video from FOX35 Orlando.

The 37-year-old was arrested Tuesday, a day after surveillance cameras in the Azalea Park neighborhood of Orlando showed him approach a child, touch their shoulders and face, and attempt to lure the child into his SUV, the Orange County Sheriff’s Office previously said.

Nguyen told deputies that he told the child he was "cute" and offered to give him a ride to school, according to an arrest affidavit obtained by Fox News Digital. Deputies said that Nguyen stated he had seen the child walking to school five or six times before Monday's incident.

The report said Nguyen told deputies that the boy reminded him of his brother, who reportedly died years earlier, and didn’t understand what he did wrong.

Detectives said they are concerned there may be more victims.

Last year, a parent reportedly called authorities after Nguyen allegedly approached a 13-year-old and offered to give the child a ride to school, local news outlets reported.

Investigators are working to determine whether the suspect targeted any other victims and asked the public to call Crimeline at 1-800-423-8477 with any information.