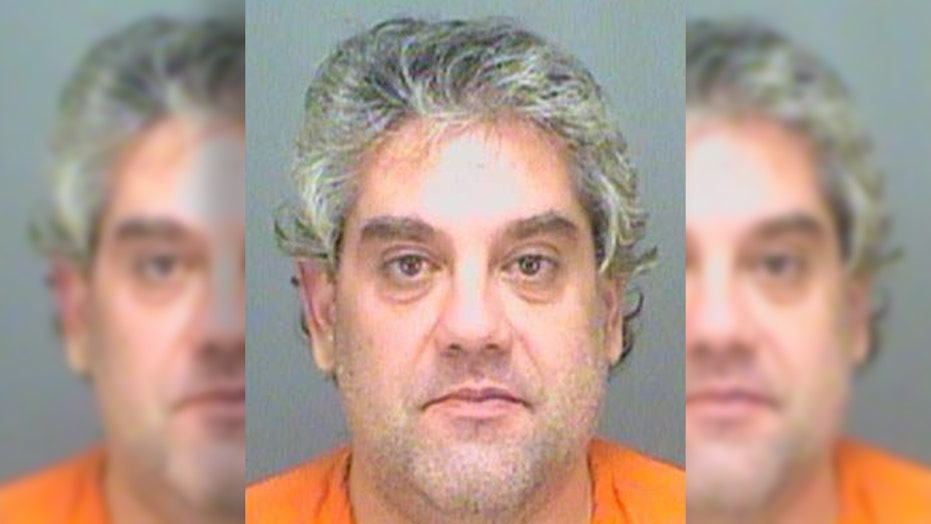 Florida deputies say an 11-year-old girl rescued her mother from a beating over the weekend by stabbing her attacker in the back with scissors.

“Mommy, I stabbed him because I thought he was going to kill you,” the arrest affidavit quoted the girl as saying. She was described as "shaking."

The court papers released Tuesday by the Pinellas County Sheriff’s Office said the man in question was her uncle, Panagiotis Karamanlis, a 44-year-old Greek national who was in the country illegally.

The girl’s mother is Karamanlis’ sister.

The court papers said that on Saturday in Palm Harbor the young girl intervened as her mother was being punched in the face, resulting in bruises.

Karamanlis was charged with child abuse and domestic battery.

Online records showed Immigration and Customs Enforcement have placed a hold on Karamanlis at the Pinellas County Jail.

A public defender representing Karamanlis did not immediately respond to Fox News' request for comment.