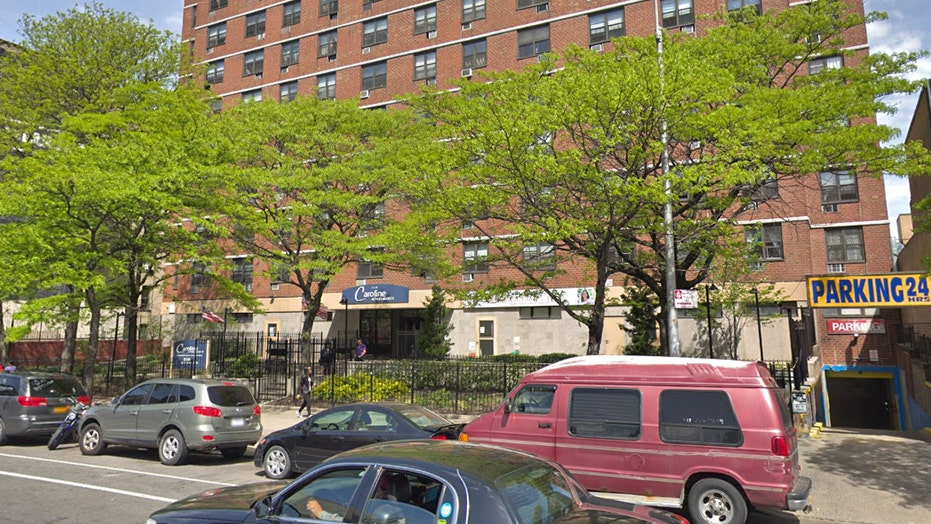 A 72-year-old New York City man reportedly stabbed his wife to death late Sunday night before slitting his wrists and jumping out a window on the sixth floor of his apartment building.

Campo Elias Albuja-Montalvo, of Manhattan, was pronounced dead around 10:20 p.m. Sunday after first responders found him lying unconscious in front of his Inwood home, the New York Post reported. Cops and police sources told the newspaper his death and the killing of Francia Walsh, 78, are being investigated as a murder-suicide.

“I never thought this would happen,” Miguel Alonso, who identified himself as one of the couple’s neighbors, told the New York Post. “Aged people like that — it’s terrible.”

Walsh was found lying inside the pair’s apartment with multiple stab wounds to her torso, the New York Police Department said in a statement. The New York Post, citing sources at the scene, said Albuja-Montalvo attacked her before cutting his own wrists and then jumping out a window, striking a second-floor balcony prior to landing on the pavement outside.

Alonso described the couple as quiet and said they mostly kept to themselves. A knife was recovered at the scene, police said.