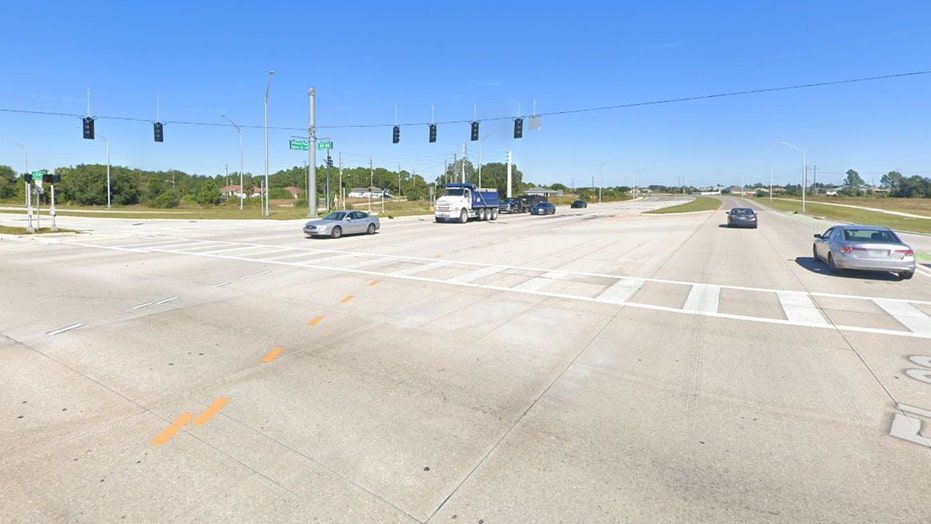 A deputy was shot, and a suspect is dead following a shooting in southwest Florida on Thursday, authorities said.

The shooting occurred around 6 p.m. at State Road 82 and Gunnery Road in Lehigh Acres, about 11 miles southwest of Fort Myers, according to the Lee County Sheriff's Office.

"One deputy was shot in the shoulder with what appears to be non-life-threatening injuries," Lee County Sheriff Carmine Marceno said after the incident, according to the Fort Myers News-Press.

Marceno said the unnamed deputy was taken to the hospital and was waiting to see a doctor.

According to WINK-TV, the shooting took place after deputies attempted to stop a car they believed was stolen. When the deputy approached the car, the driver – who was known to law enforcement -- got out and shot the deputy. Soon after, deputies shot and killed the suspect.

On social media, the sheriff's office advised motorists to avoid the area for the next several hours.

They said more information on the shooting will be provided soon.