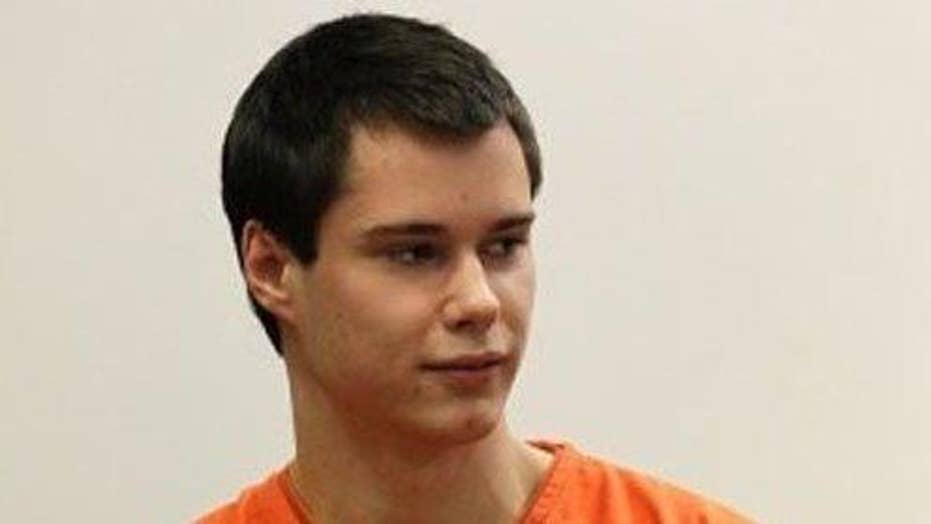 Colton Harris-Moore started a GoFundMe page to help pay for his pilot's license. But probation officials say the former fugitive still owes about $130,00 to his victims

SEATTLE – A man who became known as the "Barefoot Bandit" during a teenage crime spree in stolen cars, boats, and planes had his flight-school fundraiser grounded by federal probation officials.

The Seattle Times reports (https://goo.gl/dROGLF ) Colton Harris-Moore started a GoFundMe page to raise over $125,000 for private and commercial pilot-license training and helicopter certification.

"Now I am 25 years old, free, and ready to do it (fly) LEGALLY!," he wrote on the page. "I love airplanes, but I will never steal one or break the law again. I broke the law big league when I was younger, but now it's time to focus on my career and life in the free world."

Harris-Moore still owes victims of his crimes about $129,000 in restitution.

Harris-Moore said he had made about $1,600 and tweeted that his "dream has been crushed."

Information from: The Seattle Times, http://www.seattletimes.com