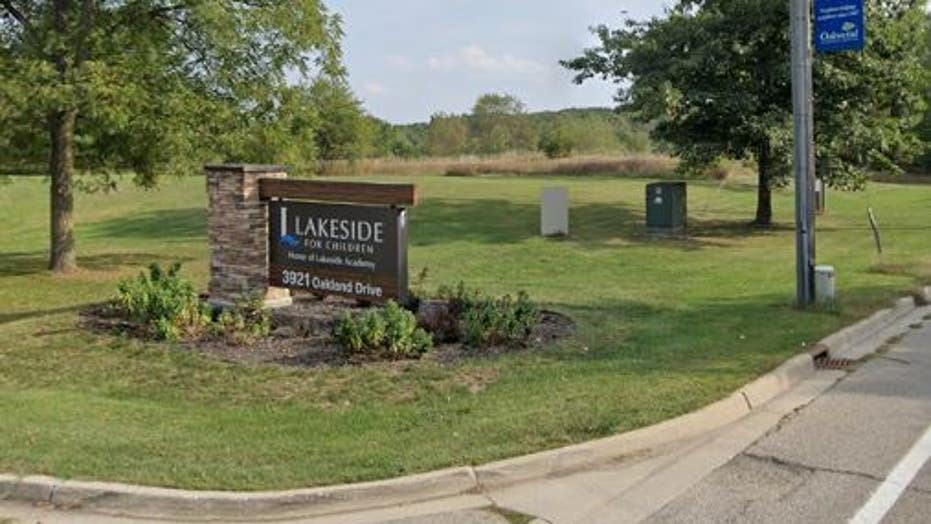 The family of a 16-year-old Michigan boy who screamed, “I can’t breathe” while being restrained at a youth facility filed a civil rights lawsuit on Monday.

Cornelius Fredericks died May 1 after going into cardiac arrest April 29. At the time, authorities said he was being restrained by staff after throwing a sandwich.

Fredericks’ death came nearly a month before George Floyd, a black Minneapolis man, died after a white police officer pressed his knee on Floyd’s neck for more than eight minutes.

Floyd's dying words, "I can't breathe," have become a rallying call for people protesting police brutality against black people and racial injustice during demonstrations across the U.S.

"The excessive use of restraints and the lack of concern for Cornelius's life draw an eerily similar comparison to that of George Floyd's death," according to the lawsuit.

Authorities have not provided details of the race of the staff member or members involved.

"Video from Lakeside Academy even shows a staff member placing his/her weight directly on Cornelius's chest for nearly ten minutes as Cornelius lost consciousness," the lawsuit states. "Cornelius's scream of 'I can't breathe' was not enough to get the staff members to stop the excessive restraint."

Detroit attorney Jon Marko, who filed the civil rights lawsuit, said he has yet to view the video, but that he spoke with the mother of another child in the facility.

That child "claims to have heard Cornelius scream 'I can't breathe,'" Marko said, adding that a state Health and Human Services Department report confirmed that account.

The lawsuit seeks damages allowed under the Michigan Wrongful Death Act. No financial amount was specified.

Fox News has reached out to Sequel Youth and Family Services for comment.

The state last week terminated its contracts with Lakeside for youth in Michigan's foster care and juvenile justice systems and said all 125 youth at Lakeside were placed in other "settings based on their individual needs."

The facility also had its license to operate suspended.

Gov. Gretchen Whitmer has told the department to cut ties with Sequel Youth and Family Services, which provided staffing to Lakeside Academy.