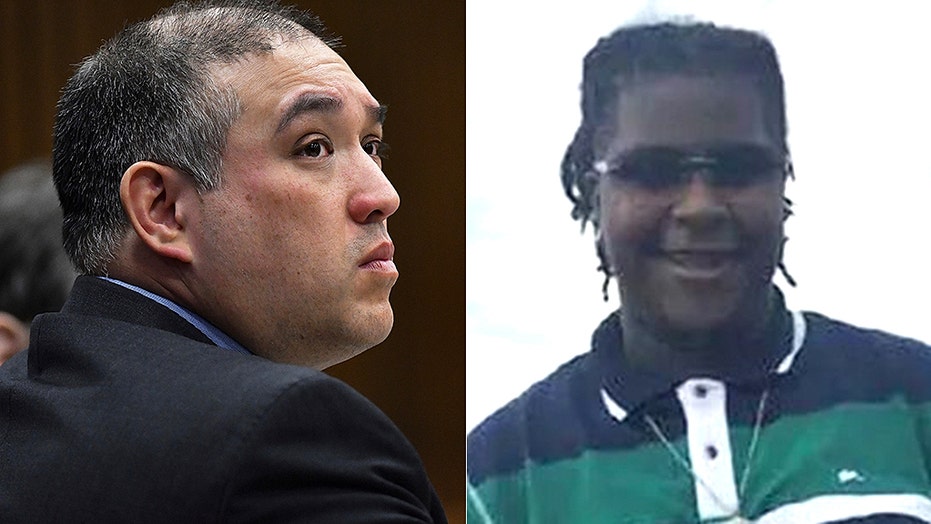 A former Michigan state trooper was sentenced Monday to 5-to-15 years in prison after he was found guilty of causing the crash that killed a Detroit teenager.

Mark Bessner was convicted last month of involuntary manslaughter for the August 2017 death of 15-year-old Damon Grimes. Bessner was in the passenger side of a patrol car that was pursuing Grimes, who was being chased while on an all-terrain vehicle.

Bessner, who said he believed the teen was reaching for a gun, fired his Taser at Grimes, causing him to crash into a parked pickup truck. Grimes ultimately died of his injuries.

“It is the few officers like you who have caused the distrust of police officers that plagues our community in Detroit, the state of Michigan and throughout the country,” she continued.

Bessner, who quit the force following the incident, has a history of misconduct involving his use of a Taser.

Two months before Grimes' death, an arbitrator had cleared Bessner of misconduct in how he used his Taser while chasing a crime suspect in a different incident. State police wanted to suspend him for 10 days.

Bessner apologized to the family in court for what he called a “tragedy,” adding he wished he could step into a "time machine" and change what happened.

"It is a no-win-situation for police out there.”

Bessner will serve at least five years before he is eligible for parole.