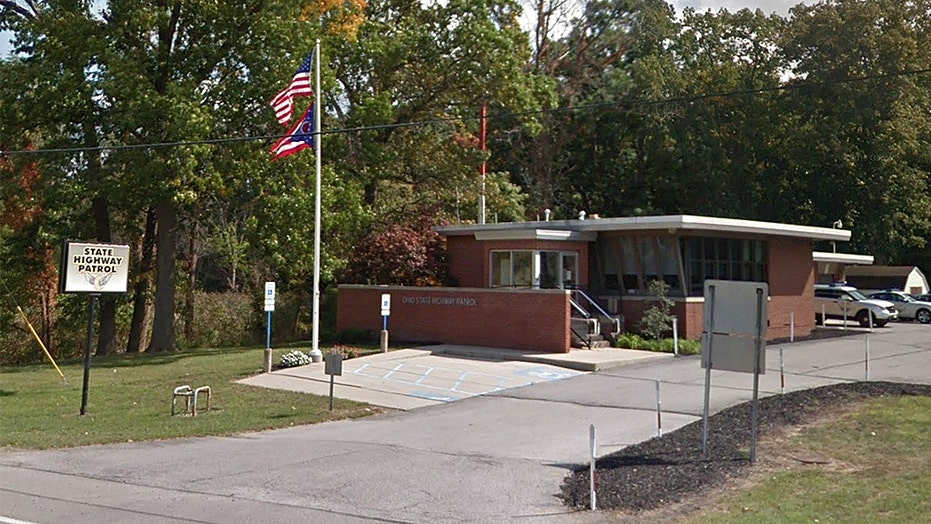 The son of an Ohio State Trooper died on Mother’s day after accidentally shooting himself in the head with his father’s work-issued gun, authorities said.

Authorities believe that Evan found an “unsecured weapon” which belonged to his father who serves as an Ohio State Trooper. The firearm was used as a “back-up” weapon.

Despite the coroner’s ruling that the death was accidental, Meeks said the department would be conducting its own internal investigation into the shooting, which she said involved a “division-issued” gun.

Patrol Superintendent Richard S. Fambro called the death of Sun’s child a “devastating loss” in a statement to Fox News.

“There are no words to describe such a loss," Fambro said. "Our thoughts and prayers have been, and will continue to be, with Trooper Sun, his family, friends and co-workers.”

Meeks said the Toledo Police Department would be leading the investigation into Sunday’s shooting.