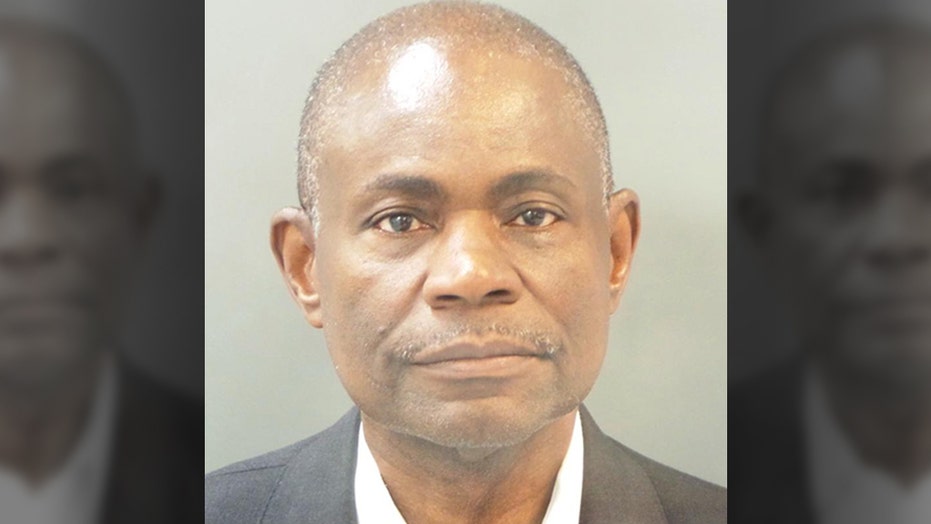 A former FBI agent hired by St. Louis Circuit Attorney Kim Gardner to help in the criminal investigation of then-Missouri Gov. Eric Greitens was hit with charges of perjury and tampering with evidence Monday.

William Tisaby had been hired by Gardner just days after Greitens, a Republican, admitted to having an affair with a St. Louis hairdresser in January 2018. Tisaby was tasked with investigating allegations that Greitens took an unauthorized photo of a woman with whom he was having an extramarital affair while she was partially nude during a sexual encounter in 2015, one year before he was elected. Greitens also was accused of threatening to share the photo if she exposed their affair.

Tisaby turned himself in on Monday, the same day that an indictment against him was unsealed.

The indictment said Tisaby denied taking notes while interviewing the hairdresser, even though a recording of the interview -- which he initially said was unwatchable because of an equipment malfunction -- showed him taking notes.

It also said that he claimed he never got notes from the prosecutor’s office before he interviewed the hairdresser, even though a document uncovered during the grand jury proceedings showed that Gardner gave Tisaby her notes from an interview.

Tisaby also was accused of tampering with evidence by allegedly keeping several documents from defense attorneys.

The indictment noted that relying on an outside investigator was “contrary to normal protocol.”

In May 2018, St. Louis prosecutors dropped a felony invasion-of-privacy charge against Greitens, after the judge in the case granted a request by Greitens' attorneys to call Gardner as a witness. At the time, Gardner said she decided to dismiss the case because it put her in the “impossible” position of being a witness in a case she was prosecuting.

Still, Greitens, who also was under investigation over other concerns, resigned last June.

Greitens' representatives have accused Gardner of misconduct in the invasion-of-privacy case, focusing on the hiring of Tisaby, whom Greitens' lawyers have accused of perjury.

Gerard Carmody was appointed as special prosecutor last year to oversee that investigation at the request of the police department over concerns that Gardner could not fairly investigate herself, St. Louis Public Radio reported.

Carmody, an attorney for Tisaby, and Greitens’ attorneys did not immediately respond to Fox News’ requests for comment.

Gardner’s spokeswoman Susan Ryan told Fox News that the attorney was “unable to comment because of the court’s gag order.”

Tisaby pleaded not guilty at his arraignment on Monday and was released on his own recognizance under the conditions that he turn in his passport and tell his probation officer about any travel plans.