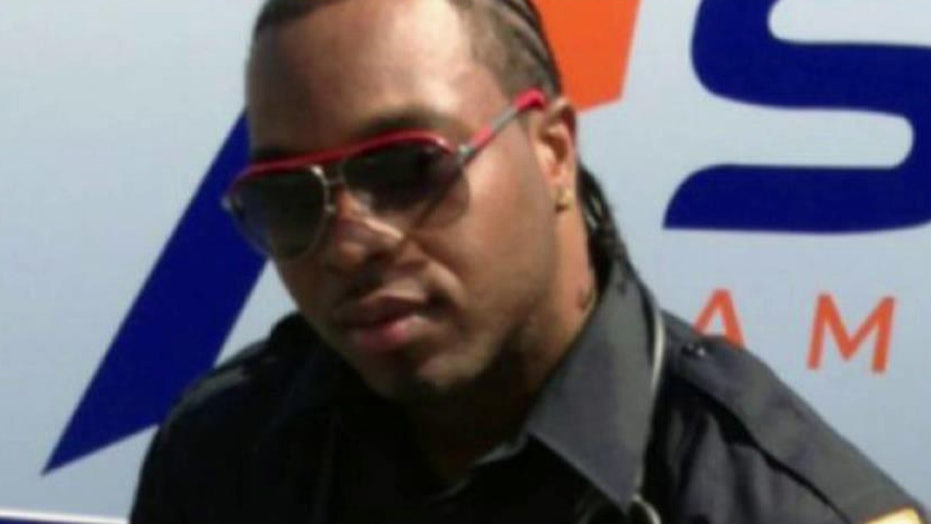 EMT out of work for helping choking girl

Man suspended for trying to save a life

A heroic New York EMT who tried in vain last week to save a 7-year-old school girl choking on her lunch said he was suspended because it is against company policy to make a stop without being called.

Qwasi Reid, who works for Assist Ambulance, was transporting a nursing home patient last Wednesday with his partner when he said they were flagged down at a red light by a frantic man who told them that a student was choking. Reid said his partner, who was not reprimanded by the company, told the man they already had a patient and there was nothing they could do.

Reid, who has driven ambulances for four years, said he knew the choking girl took a priority over the transport, and against his partner's urging, jumped out of the ambulance's back door and administered first aid to the girl, who he said had already turned blue. No one at the school was rendering first aid, he said.

— Qwasi Reid, an EMT for a private company

"I don't regret it," Reid, who said he is suspended without pay, told FoxNews.com. "I'd do it again. If I know there's a child choking, I'm going to do my best to help her."

The 7-year-old girl, Noelia Echavarria, is on life support at NYU Langone Medical Center in New York. She has been declared brain-dead. The family said through a lawyer that they maintain hope that she’ll recover, The New York Post reported.

Reid said he was suspended because it is against company police to make a stop without being called and he said they are only concerned about insurance money. Assist Ambulance did not immediately return a phone call from FoxNews.com. Readers set up a GoFundMe page for Reid.