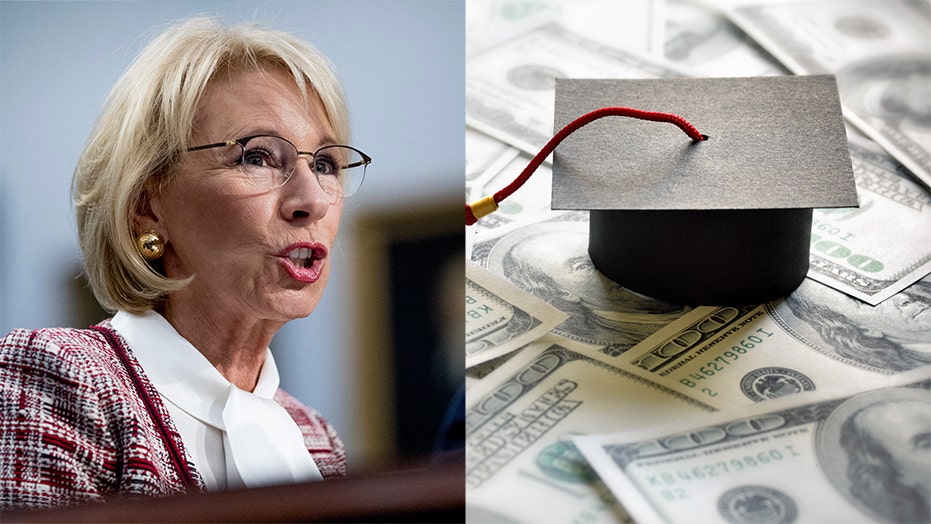 The U.S. Department of Education accepted just 1 percent of applicants in the first year of a revamped student loan forgiveness program, according to a government watchdog report.

The Temporary Expanded Public Service Loan Forgiveness program (TEPSLF) was funded by Congress in 2018 to help students who were having trouble qualifying for loan forgiveness.

It expanded upon the Public Service Loan Forgiveness program (PSLF), which was established in 2007 to forgive federal student loans for those who go to school and work in public service for at least 10 years. Borrowers in the program are expected to make 120 payments via specific repayment plans, among other requirements, according to a report by the Government Accountability Office.

The U.S. Department of Education accepted just one percent of applications in the first year of a revamped student loan forgiveness program, according to a government watchdog report.  (iStock)

The report comes after the American Federation of Teachers sued Education Secretary Betsy DeVos over the Education Department's handling of its student loan forgiveness program in July.

Congress had set aside $700 million in 2018 to temporarily expand the PSLF program with the goal to forgive the loans of students who didn't initially qualify. Just $27 million of the amount has been used.

There were 54,184 applications completed between May 2018 and May 2019 for the TEPSLF program and only 661 were approved. Steps were "not clear to borrowers," with many not aware they had to apply for the original PSLF program, even if they knew they didn't qualify, according to the report.

A bulk of all applications -- 71 percent-- were considered ineligible for the program because they hadn't submitted a PSLF application, with the report labeling the process as "confusing for borrowers."

"As a result, some eligible borrowers may miss the opportunity to have their loans forgiven," the report said.

What makes it difficult for borrowers is that some of the Department of Education's key resources for students didn't include information on the expanded program and they don't require federal loan services to include TEPSLF information on their websites, according to the report. A Department of Education official did say they will have a new online portal this fall that could include a simplified application process, "if they had sufficient resources and time."

Right now they don't have any specific plans to do so.