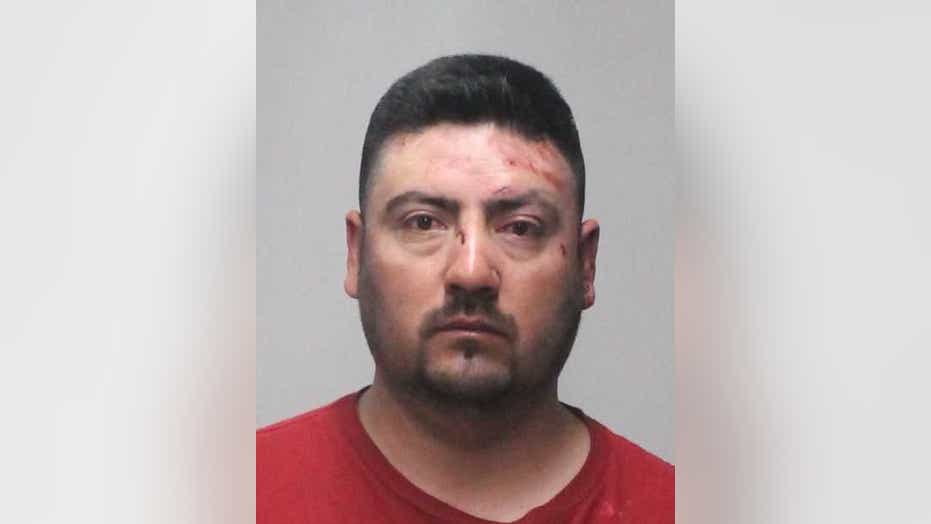 A drunk driver plowed into a home in central California on Saturday night at a “high rate of speed,” killing three: a mother, father and their 10-year-old son who were asleep in their beds, authorities said.

An 11-year-old girl has been hospitalized with major injuries, Fox 40 reported.

The crash occurred in Sutter County, Calif. Video from the scene shows a totally demolished home.

Authorities told KCRA that Huazo-Jardinez did not slow down at a turn and his Chevy Avalanche tore into the home—described as a trailer-- at about 10 p.m.

The family was “very hardworking” farmworkers, according to the report.