"There was a lot of White House control of the Justice Department during the Kennedy administration and I don't think we saw very many liberal professors arguing against that," Dershowitz said in an interview with Breitbart News that aired Sunday on SiriusXM. "I have some information as well about the Obama administration – which will be disclosed in a lawsuit at some point, but I'm not prepared to disclose it now – about how President Obama personally asked the FBI to investigate somebody on behalf of George Soros, who was a close ally of his." 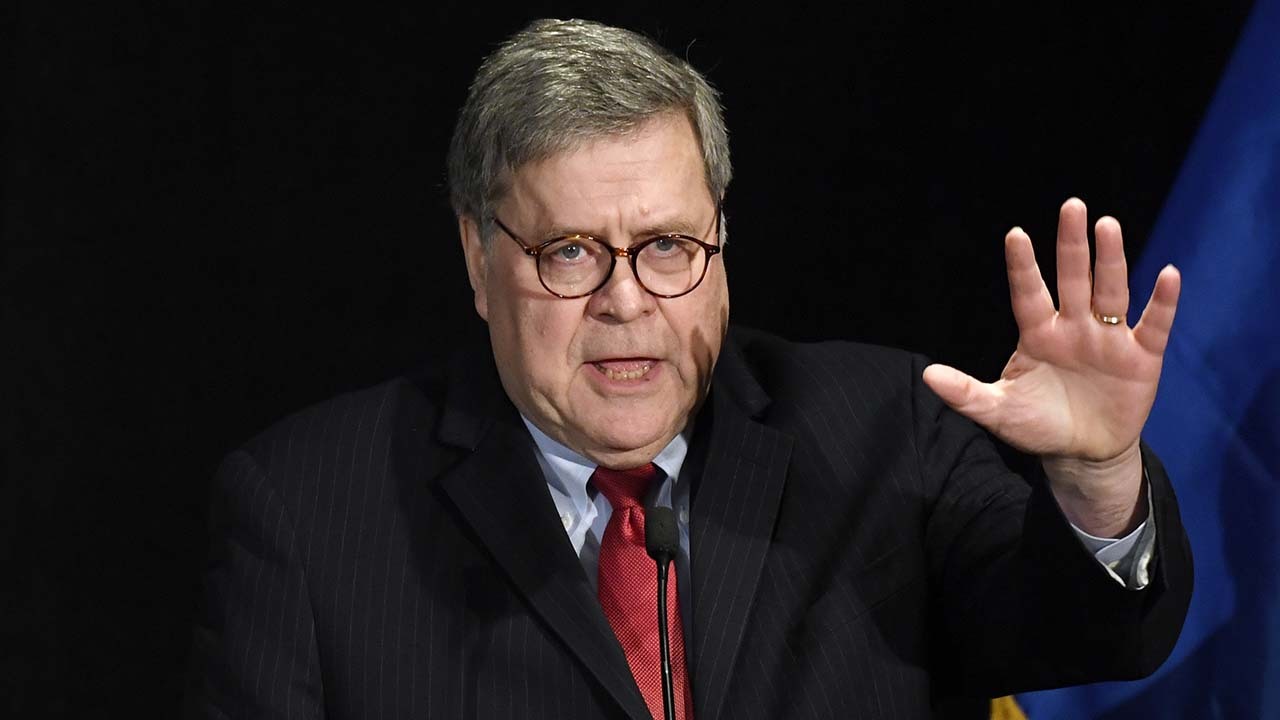 Dershowitz did not say specifically who the target might have been. His claim comes as Barr, who has maintained that Trump never personally intervened in a criminal matter, has been hit by a letter reportedly signed by more than 2,000 former DOJ officials organized by a leftwing group demanding his resignation. In recent days, Barr has openly asked President Trump to stop tweeting about ongoing Justice Department matters, saying it made it "impossible" to do his job. 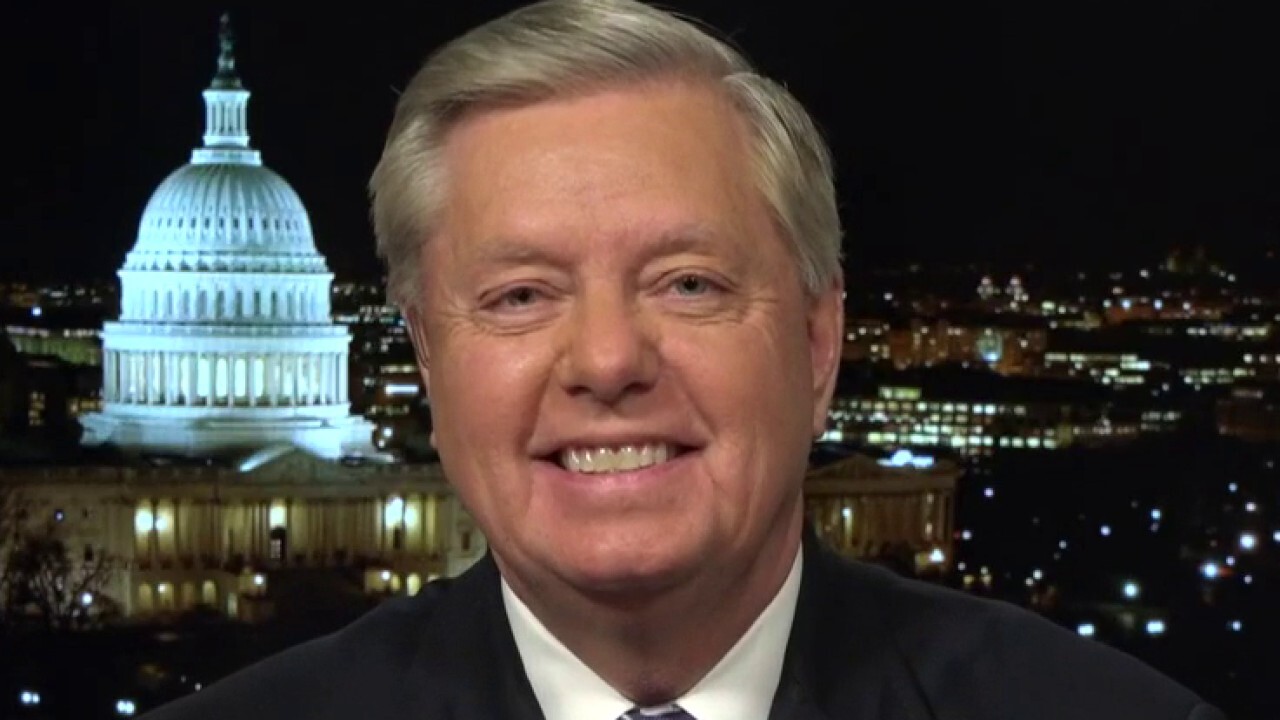 In an interview on "Hannity" Monday, Senate Judiciary Committee Chairman Lindsey Graham, R-S.C., slammed Barr's critics, saying they have a political agenda separate from upholding the rule of law. Click here for more on our top story.

In this Wednesday, Feb. 12, 2020, photo, a statue stands outside the Boys Scouts of America headquarters in Irving, Texas. (AP Photo/LM Otero)

The move filed in Delaware bankruptcy court halts the hundreds of lawsuits the BSA is facing that allege sexual misconduct by people within the 110-year-old organization over the years.

Ryan Newman, top center, goes airborne as he is hit by Corey LaJoie (32) on the final lap of the NASCAR Daytona 500 auto race at Daytona International Speedway, Monday, Feb. 17, 2020, in Daytona Beach, Fla. Sunday's race was postponed because of rain. (AP Photo/Terry Renna)

Denny Hamlin wins third Daytona 500; Ryan Newman hospitalized after fiery wreck at finish
Denny Hamlin emerged victorious at the Daytona 500 on Monday night, winning the iconic NASCAR race for a third time, but it was overshadowed by a string of frightening crashes -- including a fiery wreck that sent Ryan Newman to the hospital. 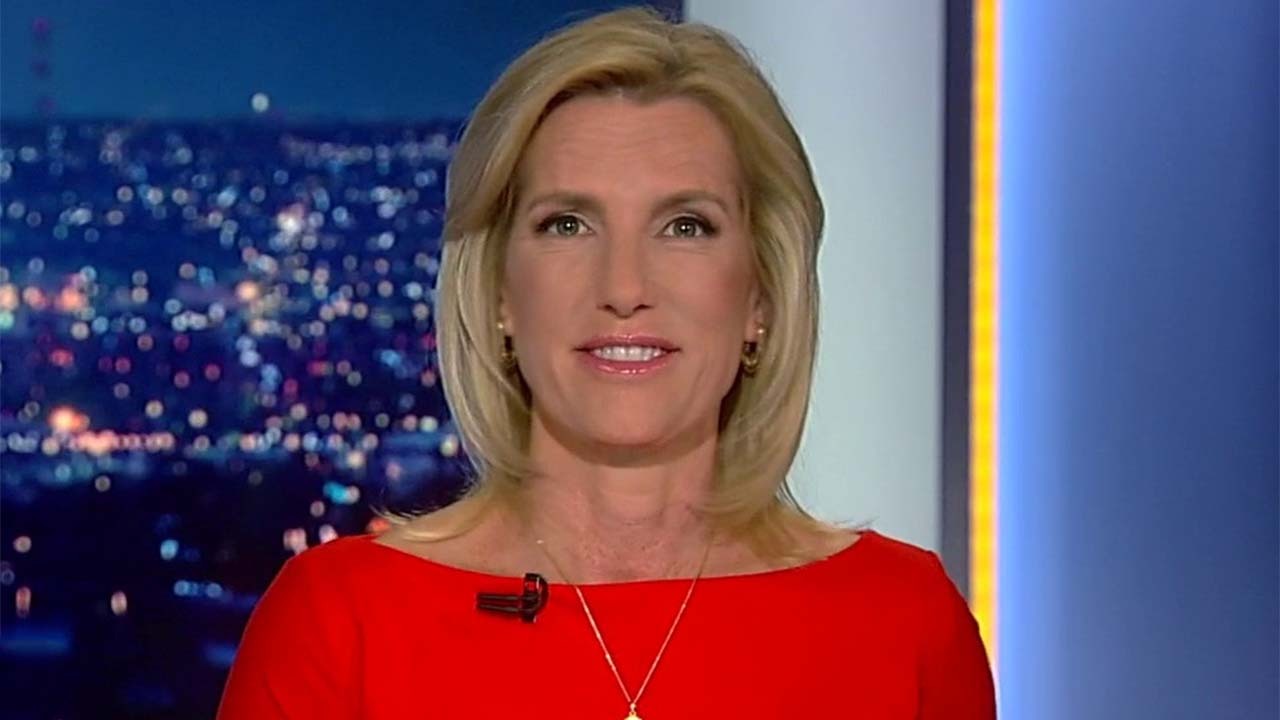 Laura Ingraham says Michael Bloomberg's comments about farmers reveals who he really is and shows the Democratic Party is a party of snobs.