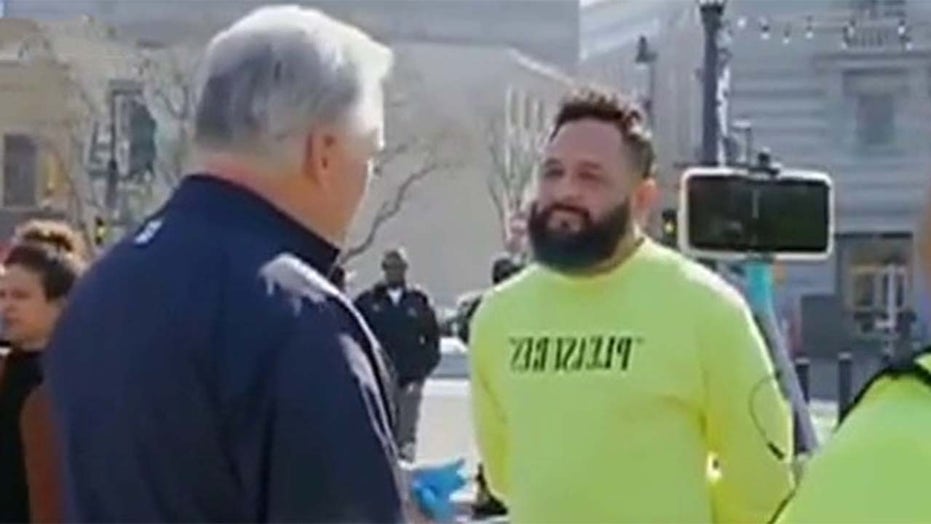 Republican congressional candidate John Dennis speaks out against hate from the radical left on 'The Ingraham Angle.'

John Dennis, the chairman of the San Francisco Republican Party challenging House Speaker Nancy Pelosi, D-Calif., for her congressional seat, joined "The Ingraham Angle" Monday to talk about a confrontation with a liberal protester who he alleged was an "Antifa bully."

Dennis said he was working with the San Francisco Police Department and the man has been identified.

"[The police have] been very good about it and we'll just let them do their jobs," Dennis told host Laura Ingraham.

JOURNALIST ATTACKED BY ANTIFA DESCRIBES HALLOWEEN INCIDENT AT HIS HOME: ‘IT LOOKED LIKE SOMETHING OUT OF THE PURGE’

Dennis, who released the video earlier this month, was taking part in a clean-up event in San Francisco where the confrontation took place.

"Why are you angry, man? You probably disagree with me but I disagree with you," Dennis said, approaching the bearded man in a yellow shirt.

"No, I actually want you dead," the man told Dennis. 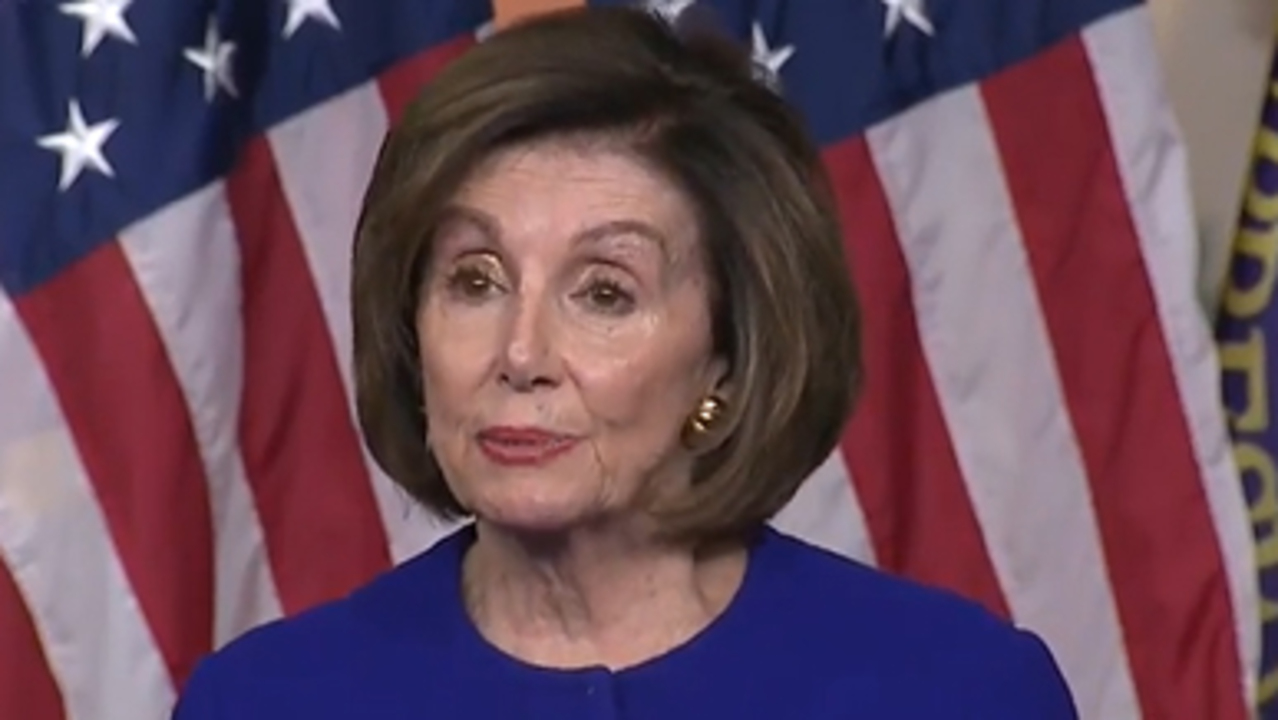 "How do you know? You don't know one thing about me," Dennis responded. "I grew up in a public housing project."

"I'm sure you did," the man said. "Wherever you grew up, you should go back there 'cause we don't want you here in SF."

At one point in the video, the man got close to Dennis and threatened him, "I'm going to catch you when all the cameras aren't around and I'm gonna f--- you up!"

"He was the alpha male. He was doing all kinds of vulgar gestures to suburban moms who came in to clean up San Francisco," Dennis said of the man at the event. "He was also threatening every guy he could find in the crowd, so I wanted to go up and just defuse the situation with him."