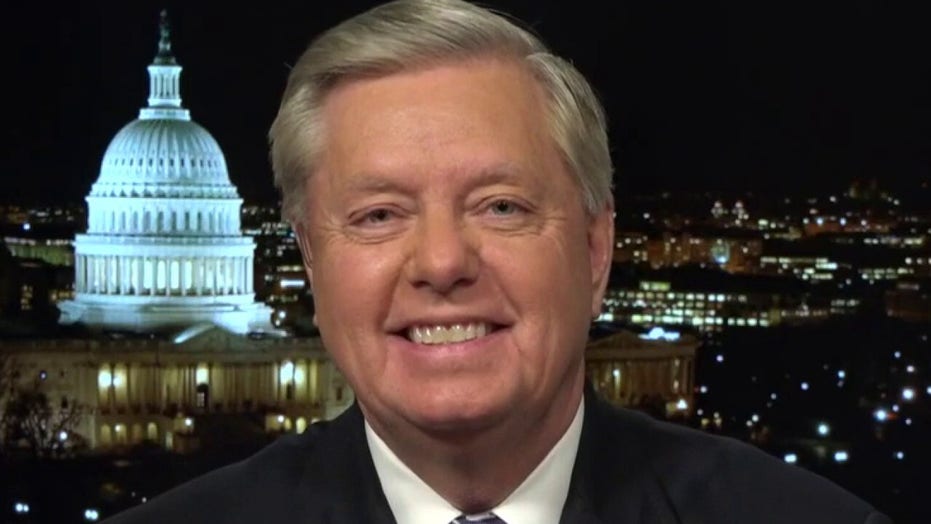 Senate Judiciary Committee Chairman Lindsey Graham said Monday that critics who calling for Attorney General William Barr to resign have a political agenda separate from upholding the rule of law they claim to cherish.

Graham, R-S.C., told "Hannity" that Barr was doing his job when his office stepped in to soften a sentencing recommendation from four now-resigned federal prosecutors in the case of Republican consultant Roger Stone.

Stone has been convicted of witness tampering and lying to Congress in relation to the Russia investigation. The prosecutors recommended up to nine years in prison -- but Barr balked at the suggestion.

"Bill Barr stepped in and stopped what I thought was an unjust sentence enhancement - and to the people who want Barr to resign, we know your agenda," he said. 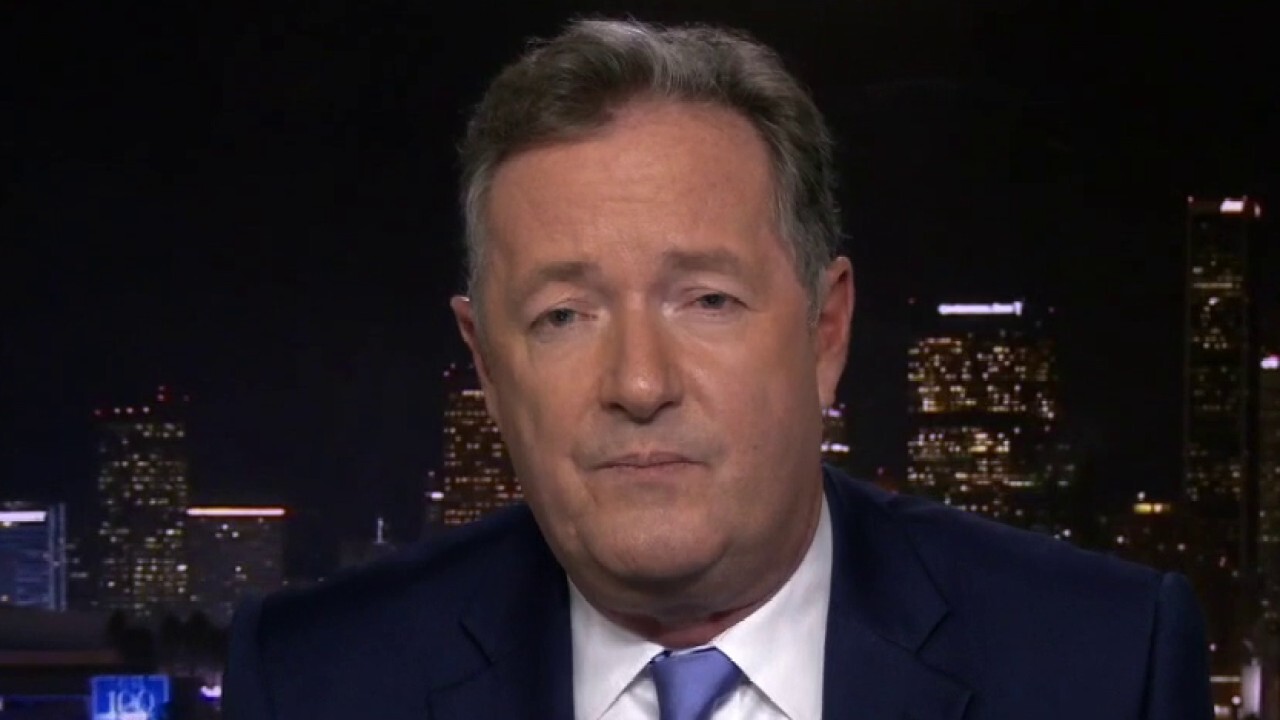 "You are not trying to uphold the rule of law. You're trying to take a good man down because you hate" President Trump.

Graham added that the counterintelligence investigation into potential links between Trump campaign figures and Russia -- dubbed "Crossfire Hurricane" -- was a "danger to democracy."

"I think it should never happen again. I think it was set up to destroy the Trump campaign, not protect it from Russian influence," he said.

"I think [former Mueller team prosecutor] Andrew Weissmann needs to tell the country why it took two years to do the Mueller investigation when he should've figured it out in the first week there was nothing there."

Regarding Barr's action, which came around the same time as a tweet from President Trump slamming the initial Stone recommendation, several Democrats had expressed outrage. 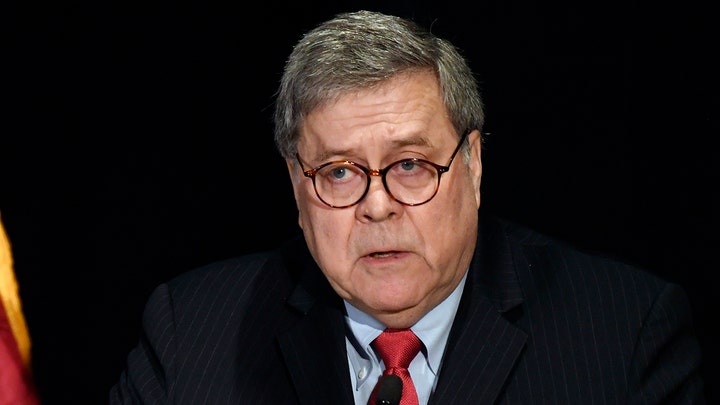 Sen. Richard Blumenthal, D-Conn., said Barr "ought to be ashamed and embarrassed and resign as a result of this action directly interfering in the independent prosecution of Roger Stone." He also said the controversy served as yet another example of "political interference by the president to alter the independent decisions of the Department of Justice."

Rep. Jerrold Nadler, D-N.Y., didn't answer a question on whether Barr should resign, but said: "I think the behavior is extremely egregious."

Barr, speaking to ABC News last Thursday, pushed back on Trump's tweet while also defending his handling of the Stone case.

"I'm gonna do what I think is right," he said, "and you know, I cannot do my job here at the department with a constant background commentary that undercuts me."