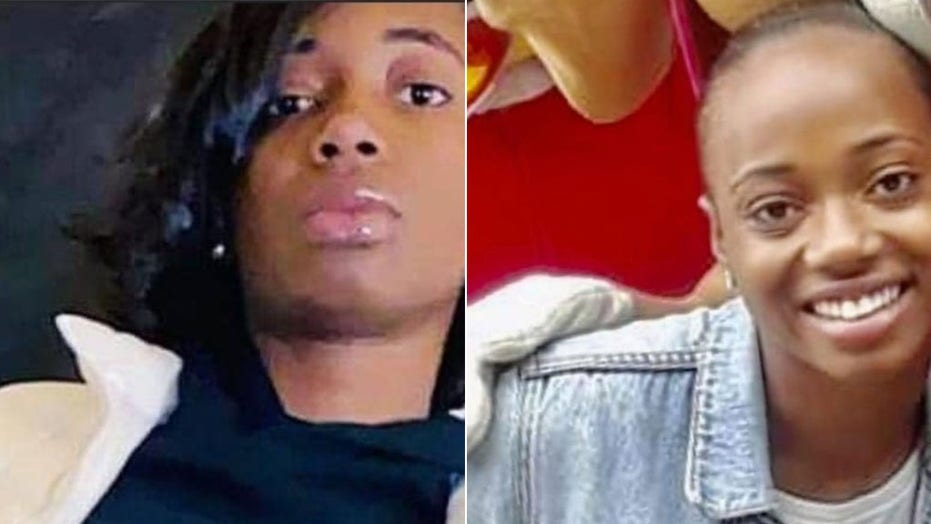 Delaware County prosecutors have identified the decomposed remains of a woman discovered in a trash bag in Philadelphia Tuesday as those of 25-year-old Sabrina Dubose, who has been missing for over a month.

Deleware County prosecutors identified the decomposed remains found wrapped in plastic Tuesday as that of Sabrina Dubose, 25, who has been missing since May 22.

Prosecutors added the cause of death was strangulation, CBS Philly reported.

Police made the grisly discovery after a suspect brought in for questioning led them to the 5700 block of Musgrave Street.

"14th district police were notified by Haverford Township police that the remains of a human body were found in a vacant lot under a train trestle in the 5700 block of Musgrave Street," said Chief Inspector Scott Small of the Philadelphia Police Department.

"The suspect led them to the area when the body may have been, which is around the suspect's mother's house in the same neighborhood. At that point, they discovered the body wrapped in plastic," Haverford Township Police Chief John Viola said, according to reports by ABC6.

Dubose disappeared on May 22 and was last seen leaving her house heading to the El train.

Police believe Dubose met the suspect, who was an acquaintance of hers, on the El train and was harmed at least two weeks ago, according to ABC6.