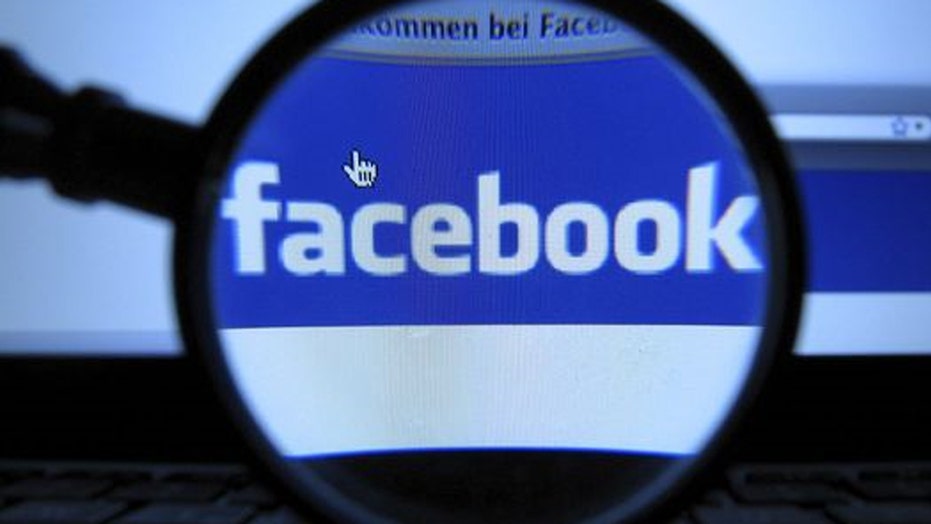 The killing of five Dallas police officers and wounding of seven more late Thursday brought out the worst of people on the crackpot corners of the Internet.

While President Obama, civil rights leaders and members of Congress joined law enforcement officials in condemning the monstrous sniper attack by a former Army reservist named Micah Johnson, others took to Twitter, Facebook and other platforms to praise the murderer.

"Rip Micah!!!! Something had to give," wrote a poster on a community Facebook page dedicated to Johnson. "To many blacks you are a hero. Sad for those officers but it's been sad for the black community in years."

Numerous tweets called Johnson everything from a hero to a martyr, and on several Twitter pages and other forums people angrily denounced such praise for a killer.

One Facebook friend of Johnson's posted a message just 46 minutes after reports identified the shooter, saying the attack was justified.

"It's a shame it had to come to this, but we didn't bring it here, it was brought to us," said the misguided message.

A Twitter user who identified himself as John Gorman attempted to justify the killing of five police officers.

"Micah Xavier Johnson acted in righteous anger," he wrote. "He was tired and sick of it all. I don't condone his actions, but I understand them."

Black Lives Matter, which organized protests around the country in the wake of two racially charged police shootings over the last week, condemned the attack.