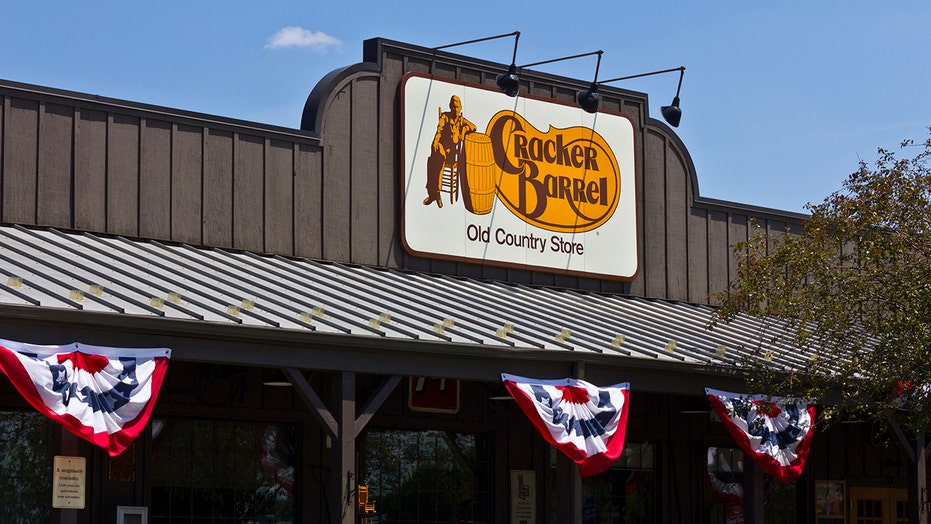 Cracker Barrel has barred a Tennessee church and its pastor — who said the government should execute gay people — from holding an event at one of its restaurants.

The chain clarified Tuesday that it has no affiliation with the All Scripture Baptist Church, which planned to hold an event at a Cracker Barrel in Cleveland, a city roughly 35 miles northeast of Chattanooga, or its pastor, Grayson Fritts, a former Knox County sheriff's detective who is under investigation.

"We disagree strongly with their statements of hate and divisiveness," the chain wrote in a statement posted to Twitter. "We are not hosting any event on June 29, and Mr. Fritts and his group will not be permitted on site."

The Tennessee-based company continued: "At Cracker Barrel, we work hard to foster a culture that is welcoming and inclusive — we have a zero-tolerance policy for discriminatory treatment or harassment of any sort. We take pride in serving as a home away from home for all guests and in showing our communities and our country that the hospitality we practice is open to everyone."

Earlier this month, Fritts gave an hour-long sermon, that was posted to Facebook, in which he called for all levels of U.S. government to arrest and execute those within the LGBTQ community, the Knoxville New Sentinel reported.

All Scripture Baptist Church and its pastor, Grayson Fritts, were barred from speaking at Cracker Barrel in Cleveland, Tenn., the company said. (Calvin Mattheis/Knoxville News Sentinel via AP)

Fritts later said he didn't think that his remarks made as pastor affected his role as a sheriff's detective. Knox County District Attorney Charme Allen said she was reviewing all of Fritts' pending cases for any potential bias.

The pastor took a buyout from the department and no longer works with the Knox County Sheriff's Office.

"If the 'LGBT' community hosted an event there and Christians complained they wouldn't ban the 'LGBT' group, they would tell us they don't 'discriminate' against anyone," the church said in an emailed statement to The Associated Press. "But hey, it's their business. They can have a double standard if they want to."