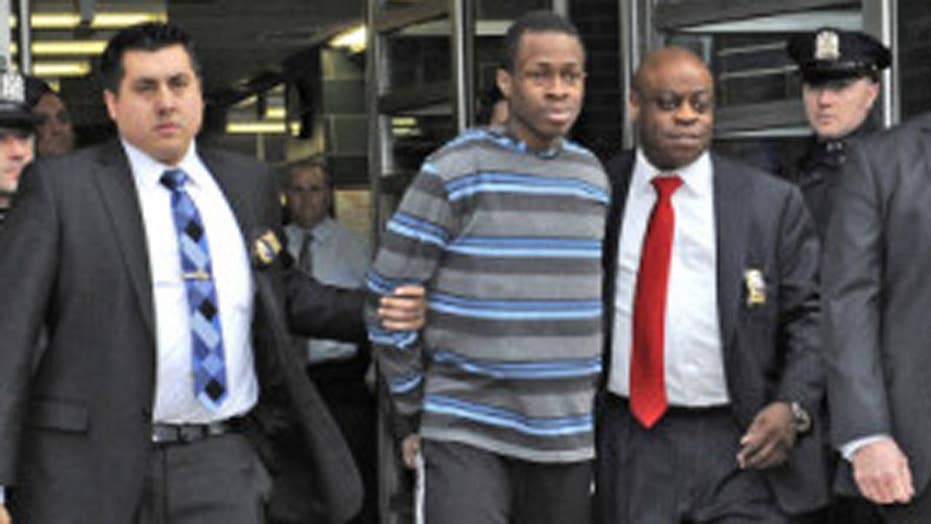 “I don’t like those people over there,” said Chanel Lewis, 20, who is black and split time between homes in the largely impoverished neighborhoods of East New York and Brownsville, according to sources.

Lewis made the statement to a black detective when asked why he killed Vetrano, whose body was found strangled in Spring Creek Park. His comment caused cops to believe race was a factor in Vetrano’s slaying, sources said.

A white detective initially tried twice to get Lewis to talk and he refused, according to sources.

But when the black detective, Barry Brown, interviewed him, Lewis waived his Miranda rights and gave two videotaped statements, confessing he’d “hit” and “choked” the jogger on Aug. 2.

Brown is known as a highly skilled officer and the “best detective in Queens for getting confessions,” sources said.