LeBrea Jackson's remains were located at an abandoned truck stop over the weekend. (Aurora Police)

The human remains discovered Tuesday at an abandoned Colorado truck stop were identified as belonging to a woman who disappeared the day after Christmas -- bringing some closure to one of the state's missing person cases, but leaving investigators as puzzled as ever about where Kelsey Berreth may be.

Residents found the remains near Aguilar while walking along Interstate 25 on Sunday. The Colorado Bureau of Investigation said Tuesday the remains belonged to LeBrea Jackson, who was reported missing by her family on Dec. 26. 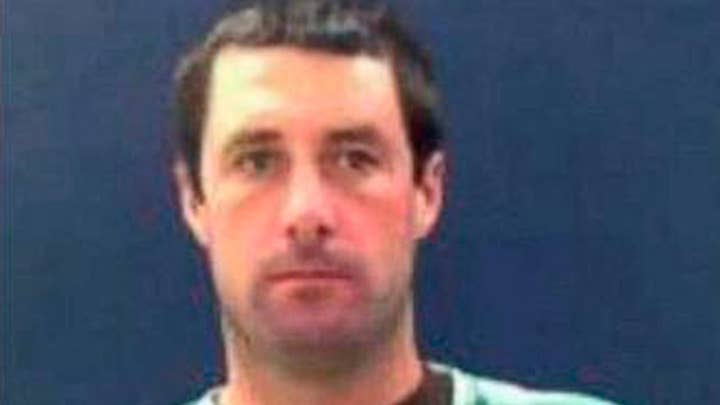 Police are investigating her death as a homicide, though her cause of death was not released.

The discovery of the body initially prompted speculation the remains may have been those of Berreth, who was last spotted Thanksgiving Day at a Safeway store in Woodland Park.

Although her body has not been located, authorities determined in December she was dead and arrested her fiancé, Patrick Frazee, in her murder.

FBI agents were searching a town outside of Twin Falls, Idaho, this week in hopes of locating Berreth or clues that would lead to her body. Officials went to the Idaho town to investigate a woman linked to Frazee who may have helped dispose of Berreth’s cellphone.