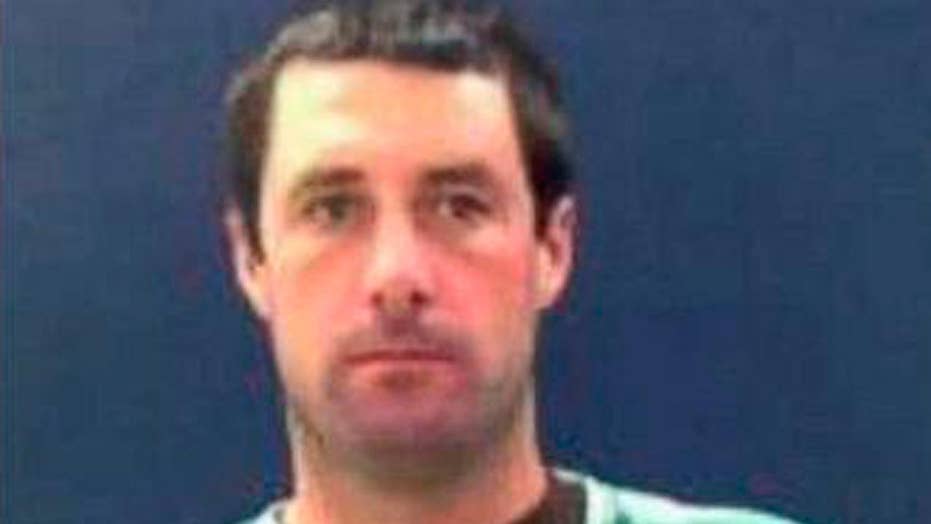 Prosecutors in Kelsey Berreth murder case want to withhold evidence against her fiancé: Does this violate his rights?

The parents of Kelsey Berreth have brought a lawsuit against the man accused of her Thanksgiving Day murder in Colorado.

Patrick Frazee, 31, the father of Kelsey's one-year-old daughter, faces charges of murder and criminal solicitation for the death of Berreth’s whose body has not been found.

Cheryl Berreth, who reported her 29-year-old daughter missing Dec. 2, is suing Frazee for wrongful death along with her husband. The missing person report sparked an intensive police investigation which led to Frazee's arrest on Dec, 21 as he left his home in Florissant, Colo.

“Frazee wrongfully caused the death of Kelsey Berreth and, as a direct and proximate result, plaintiffs have sustained damages,” the lawsuit states, according to Fox 31 Denver.

The lawsuit says that Kelsey’s death has caused her parents severe emotional distress, according to the station.

The lawsuit was filed Friday in Denver Federal Court.

On Thursday, it was reported an Idaho woman was under investigation for possibly disposing of a cellphone belonging to Kelsey.

Those reports identified the woman as a 32-year-old nurse who lived in Twin Falls -- 130 miles from Boise.

Authorities have said that Kelsey’s cellphone pinged in Idaho three days after she was last seen on Thanksgiving Day.

Police said that was also the day that Kelsey met Frazee to exchange custody of their daughter.