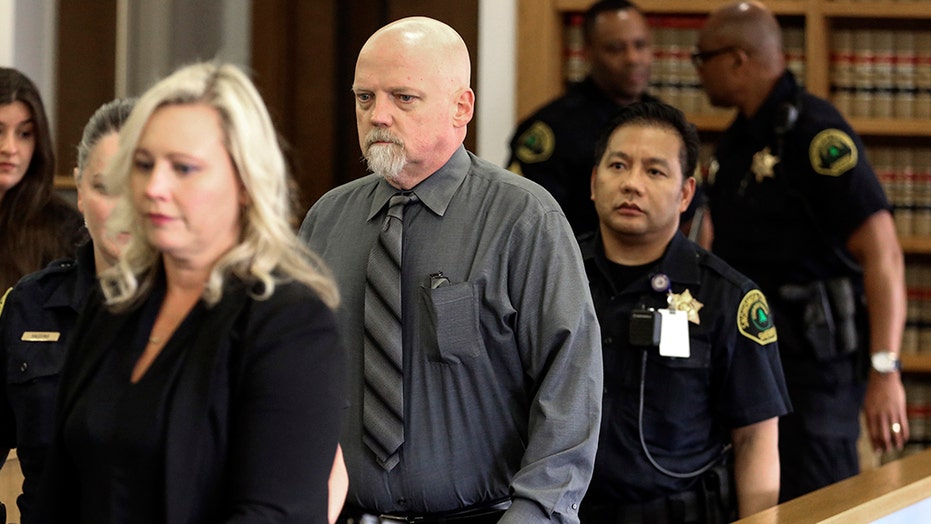 A guilty verdict in a 32-year-old cold case in Washington state is being hailed as the first of its kind in the nation.

William Talbott II was identified as a suspect in the case last year through DNA and genetic genealogy. No other case like it had ever before gone to trial.

The jury verdict returned Friday in Everett found Talbott guilty of murder in the 1987 deaths of a young couple from Canada, Jay Cook, 20, and Tanya Van Cuylenborg, 18, who was also raped.

“It may have been justice delayed but not justice denied for Tanya and Jay,” said Tanya’s brother, John Van Cuylenborg, the station reported.

Talbott was identified as a suspect after DNA from the crime scene was uploaded to the public genealogy website GEDMatch. The DNA led to two second cousins of Talbott with similar DNA and then to Talbott after a family tree was constructed.

“This would not have been solved had it not been for the DNA evidence,” said Cook’s sister, Laura Baanstra, the station reported. “The use of GEDMatch, I hope more people will be willing to allow their DNA on websites so this world can be safer.”

MAN ON TRIAL IN KILLINGS ARRESTED THROUGH GENETIC GENEALOGY

May Robson gets a hug from Kelly Cook, left, with Lee Cook, right, after William Talbott II was found guilty, Friday,  in the 1987 killings of Jay Cook and Tanya Van Cuylenborg, a young Canadian couple. (Kevin Clark/The Herald via AP, Pool)

Talbott’s lawyers argued that the DNA evidence against their client did not make him a killer, the Associated Press reported.

Prosecutors said the verdict should serve as a warning to other killers, the station reported.

“Folks aren’t going to get away with murder anymore when we have this information,” prosecutor Adam Cornell said. “If you’re a killer and you’re out there, then this office and other law enforcement around the country may be coming for you.”