A Chicago man allegedly stabbed a co-worker at a Coca-Cola Bottling Company building where they worked Saturday.

Treyvon King, 28, is charged with aggravated battery with a deadly weapon in connection with the incident, the Niles Police Department said.

Officers responded to the stabbing at around 12:15 a.m. Investigators said two co-workers, King and a 42-year-old man, got into a physical altercation in the company parking lot.

Treyvon King, 28, allegedly stabbed his co-worker at an Illinois Coca-Cola plant after they got into a fight.  (Cool County Sheriff's Office)

King allegedly used a "Karambit" knife, which is a self-defense-type knife with a curved blade, to stab the victim multiple times. He had stab wounds to the hand, forehead, arm and shoulder, police said.

King was taken into custody at the scene, The victim took himself to a nearby fire station where he was treated before being taken to a hospital with non-life threatening injuries. 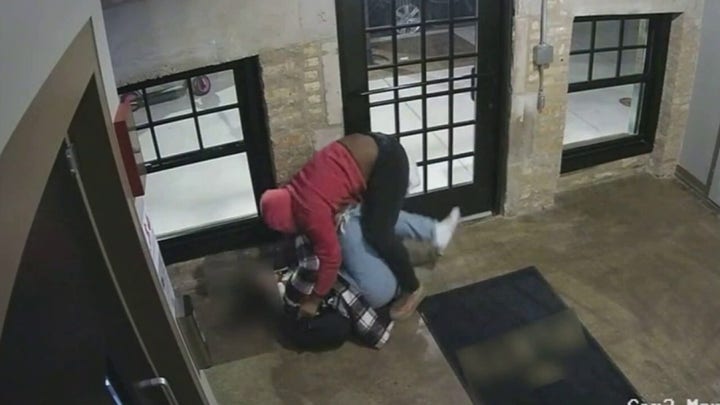 King is being held in a Cook County jail. He is expected to appear in court Tuesday.