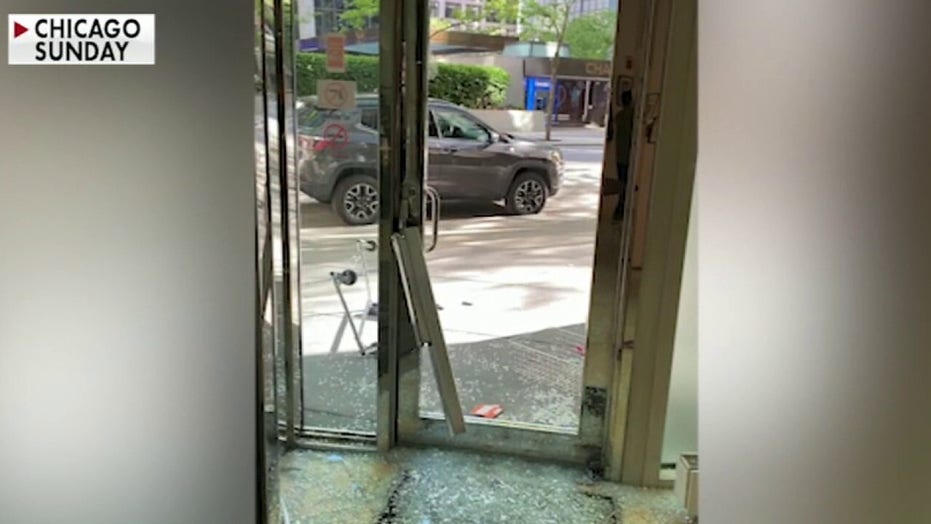 Balani Custom Clothiers CEO Sonny Balani on setbacks caused by the coronavirus shutdown and then the protests.

Chicago police on Tuesday told Fox News the department is fighting “doxing” attempts made on its officers amid protests over the death of George Floyd.

Chicago City Wire reported that multiple individuals on social media platforms have encouraged protesters to target officers at their own homes.

The Chicago Police Department (CPD) told Fox News the department was “made aware of multiple incidents in which personal information of multiple officers has been shared on social media in a malicious manner.”

Demonstrators march during the Chicago March for Justice in honor of George Floyd in Chicago, Saturday, June 6, 2020.  (AP)

The department said when notified of these incidents, it takes the necessary steps to have such content taken down for the safety of the officers and their families.

“The safety of our officers is our top priority and we are actively taking steps to protect them while they protect this city,” the CPD said.

The doxing comes amid nationwide protests against police brutality sparked by the death of George Floyd while in Minneapolis police custody late last month. An officer who held his knee on Floyd's neck for more than eight minutes, Derek Chauvin, as well as three other officers who were at the scene, have been charged in Floyd’s death.

While many of the protests have been largely peaceful, some have descended into rioting and looting. The unrest has been particularly pronounced in Chicago.

According to a tape obtained by WTTW News of an online conference call among Chicago’s 50 aldermen and Mayor Lori Lightfoot, one alderman could be heard weeping while others angrily decried the chaotic situation.

“My ward is a s--- show,” one alderman reportedly said. “They are shooting at the police.”

The call-in was held May 31. That day alone, there were 699 arrests -- primarily looters, 132 officers injured, 48 shootings and 17 homicides, according to CBS Chicago, as well as widespread damage to businesses and other property.