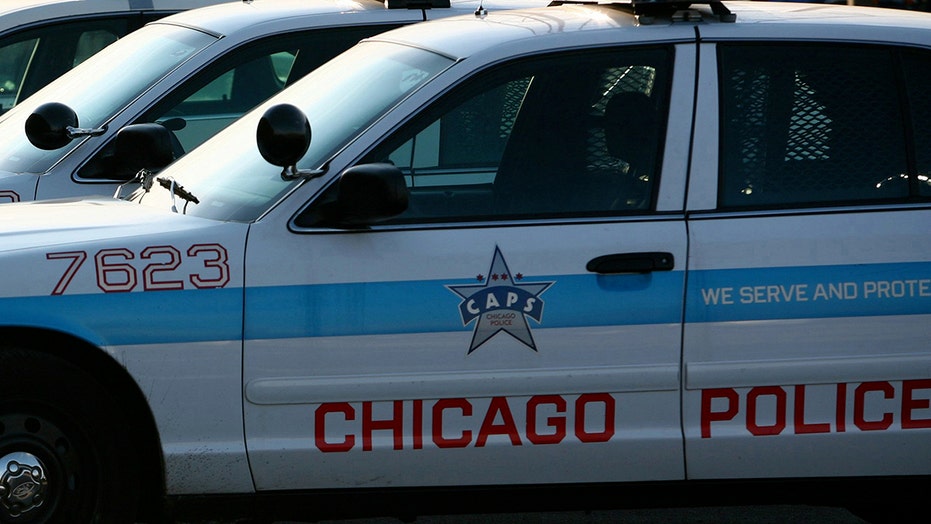 A Chicago man’s death has been ruled a homicide after he died last week of complications from multiple gunshot wounds he suffered in a shooting nearly a decade ago, officials said.

Police records said no arrests were ever made in the shooting, the Chicago Tribune reported.

Rainge was in critical condition following the shooting, suffering gunshot wounds to his arm, chest and hip, but had been uncooperative with investigators on the case, ABC News reported.

He died Jan. 14 due to complications from those injuries, the medical examiner’s office said following an autopsy conducted Sunday. Police reclassified the shooting case as a homicide on Monday, the outlet reported.

It is not uncommon to rule such deaths a homicide, according to health officials.

Dr. Reinhard Motte, a now-retired assistant medical examiner for Palm Beach County, Fla., told health news website Stat in 2017 that he sees one or two such cases a year.

Motte and forensic supervisor Richard Long told the outlet that forensic investigators must connect the dots from a gunshot wound to how the person died.

According to Motte and Long, the death of a 77-year-old paraplegic man who died of sepsis was ruled a homicide after investigators learned his paraplegia, which left him susceptible to the infection, stemmed from a gunshot wound decades earlier.

As of Monday, police had made no arrests or named any suspects in the Rainge case, according to reports.