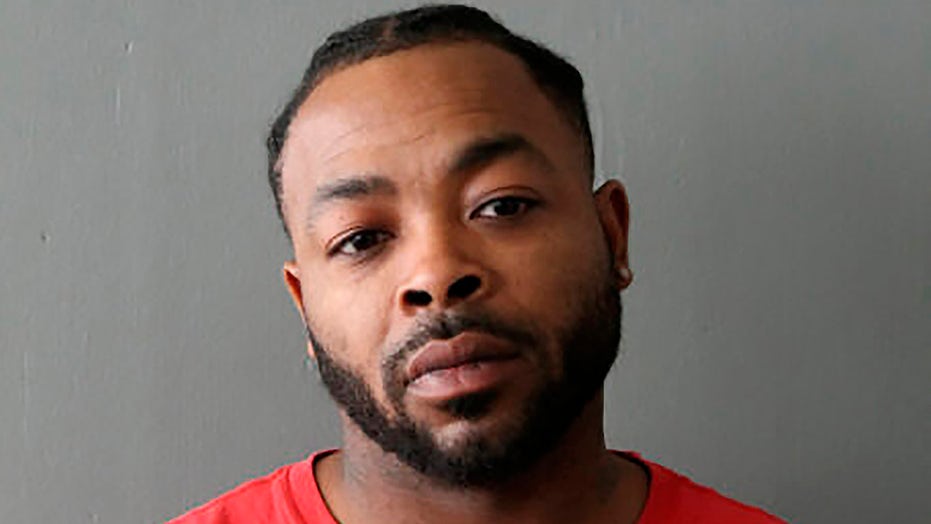 Chicago police say a man is facing a weapons charge after 13 people were shot at a memorial for a slain carjacking victim.

None of the victims died after being shot early Sunday, according to reports. Four individuals were in critical condition.

Police said Sunday evening that Marciano White, 37, had been arrested near the shooting scene.

He was charged with unlawful use of a weapon by a felon.

A police spokesman said witnesses told investigators the memorial was being held for Lonell Irvin, a 22-year-old man who was killed in a carjacking in April, the Chicago Sun-Times reported.

ILLINOIS GIRL, 14, TRIED TO ROB WOMAN WHO SHOT HER IN CHEST, BOTH CHARGED, CHICAGO POLICE SAY

The victims don’t appear to have been targeted, the paper reported.

“Right now, it doesn’t appear to have been a targeted or retaliation-type incident,” the police spokesman Tom Ahern said, according to the paper. “It appears to be more of a personal dispute inside the party that spilled out into the street.”

The shooting comes as the city has been on the verge of closing out 2019 with sizeable drops in shootings and homicides for the third straight year. Through roughly mid-December, about 475 people were killed, compared with 549 in 2018, which is a 14% drop. In 2016, the number of homicides was roughly 750, according to Chicago police data.