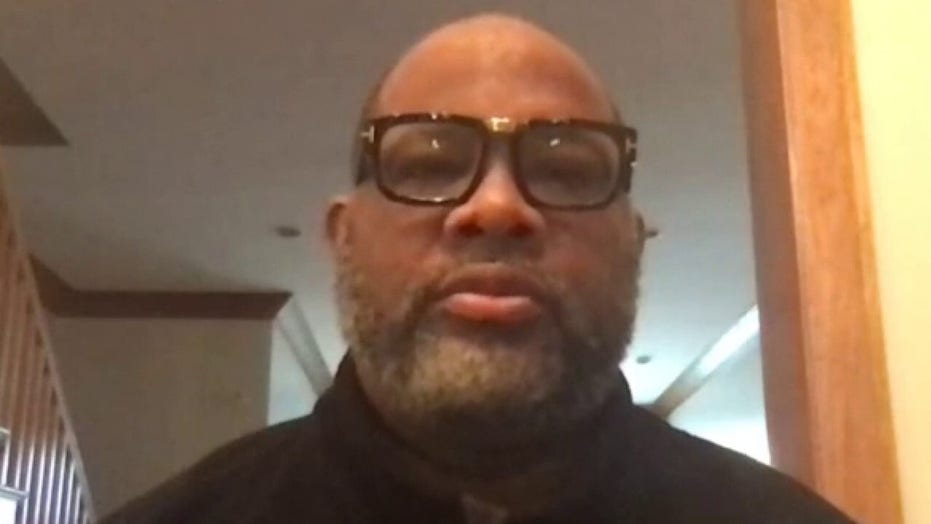 New Beginnings Church of Chicago Pastor Corey Brooks details his efforts to stem the violence and looting in his community.

A Chicago man was arrested and charged this week for allegedly shooting and killing another man amid looting in one of the city’s suburbs Monday evening.

Zion Haygood was charged with first-degree murder for allegedly killing Jose Gutierrez, 28, who police said wasn’t involved in any looting, according to the Chicago Tribune. Haygood was arrested following a short pursuit with police through the streets of Cicero, west of downtown Chicago.

Gutierrez didn’t want “to be among the outside agitators who instigated the violence in Cicero this past week and was a bystander,” Cicero spokesman Ray Hanania said of the victim in a press release.

Gutierrez was rushed to a hospital where he was pronounced dead.

Looting and vandalism have taken place in Chicago and other cities around the country amid mostly peaceful protests for justice in the wake of the death of George Floyd – a black man who died in police custody after a white police officer knelt on his neck for nearly nine minutes last week.

Police said two others have been arrested in that shooting, the Tribune reported.