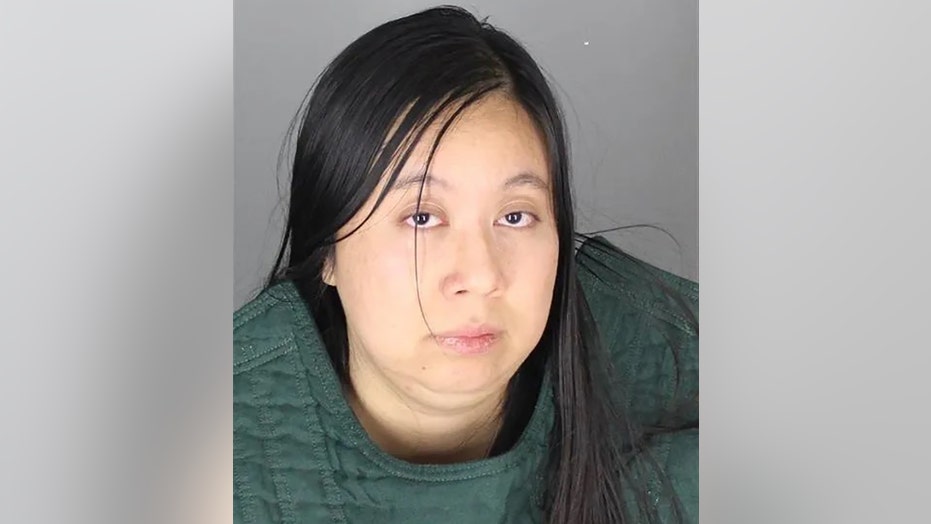 A 33-year-old California woman was arrested after she flew to Michigan and rented an Airbnb to meet with a 15-year-old boy she had met online, authorities said.

Stephanie Sin, of San Francisco, was taken into custody on April 10 in Novi, located about 29 miles outside Detroit, and charged with one count each of child sexually abusive activity and using a computer to commit a crime, FOX2 Detroit reported.

Sin met the teen on an app when he was 14 and the two began conversing over text messages that turned progressively more explicit, according to Novi police.

Stephanie Sin, 33, and charged with one count each of child sexually abusive activity and using a computer to commit a crime. (Novi Police Department via FOX2 Detroit)

The 33-year-old bought a plane ticket that weekend and rented an Airbnb in Royal Oak for month so she could meet the now 15-year-old in person, police said. Sin allegedly sent Ubers to the boy’s house to pick him up and shuttle him to her location.

Police said this action scared the boy, who then told his parents what happened. After they contacted the police, officers immediately moved in to arrest Sin.

"It started as them talking casually and then it advanced to more sexually explicit talk," Novi police Lt. Jason Meier told the station. "She was a little surprised (at the arrest), but at the same time she knew what she was doing."

Meanwhile, an Airbnb spokesperson confirmed to the station that Sin has been banned from using the platform.